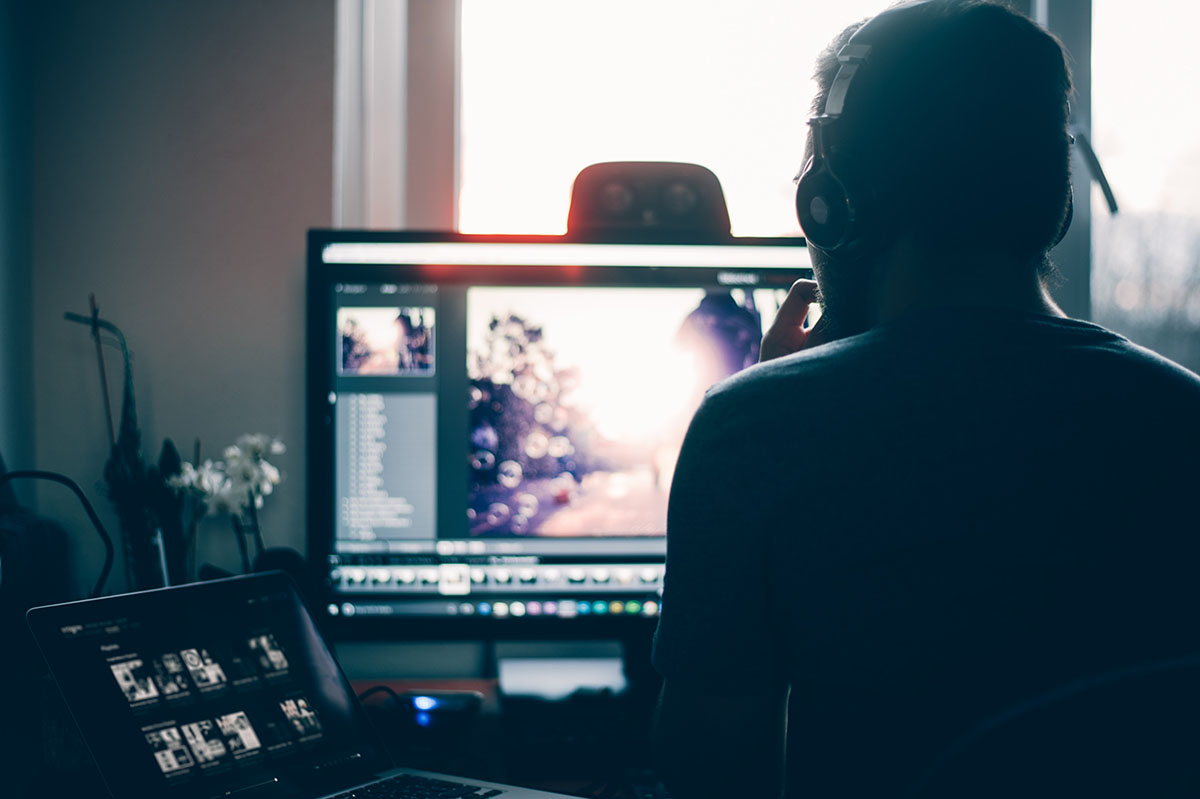 AJ is an indie maker who grew up and is still based in Nashville, Tennessee, USA. He is the founder of Carrd, an extremely popular tool offering simple, responsive, one-page websites for pretty much anything, whether a personal profile, a landing page to capture emails, or something a bit more elaborate.

“Carrd is definitely my most successful product. The previous stuff was more dev-oriented, targeting a very specific niche, while Carrd, despite being a bit of a niche product itself, has done pretty well with a much broader audience with way, way more people.”

Still, he is grateful for the experience he got working on his previous projects, which gave him the inspiration for Carrd. He wants for Carrd to remain his main focus for 2019. “I want to keep building Carrd as close to the roadmap I’ve set out and see where things end up. It is hard to believe we are coming up on three years since it launched on Product Hunt in March 2016, and while it has evolved considerably since then, there is still a ton of work to do.”

So how did he get started? AJ studied computer science, math and psychology in college. He discovered web development while he was still in school, and soon started working for clients. “The transition from making projects to making products came when, on a whim, I collaborated with my now-longtime business partner on a small side project that actually began to make money. The realization that people would pay actual money for something I not only built but also conceived of kind of blew me away.”

According to AJ, the care he put in his products is one of the main ingredients of his success. “I would not say there is a recipe, but I guess there are ingredients that will increase your odds. If I were to pick one, I would say actually giving a shit about the problem you are solving matters more than anything. As I like to say, don’t really give a shit leaves a pretty distinct fingerprint on anything it touches.”

This is why he spends time connecting with his users and sharing his thought-process on Twitter. “If you are a solo maker or even a small team sharing your journey is probably the easiest and most effective way to go about marketing your products. People are curious about what happens behind the scenes, especially if they themselves are aspiring makers, so being open about it is a good way to drum up interest in not only your product but also you and your team.”

Despite all the excitement going on in the indie maker community at the moment, he urges other makers to take their time to get things right. It is a good approach to start with a side project until it becomes evident that it could become a full-time job. “Slow down!” AJ says. “Don’t dump a stable gig, job or career to pursue your fancy new idea. Start small and build up just enough of it on the side to validate or invalidate it with confidence before determining whether you need to take that big step.”

How does he unwind when he is not making? “Lately is has just been general outdoor stuff, such as walking or biking. It seems the deeper I get into my work, the more I want to offset it with activities that don’t require a screen.” 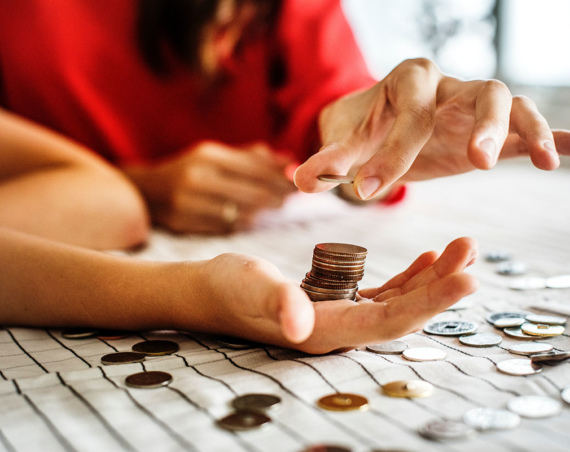