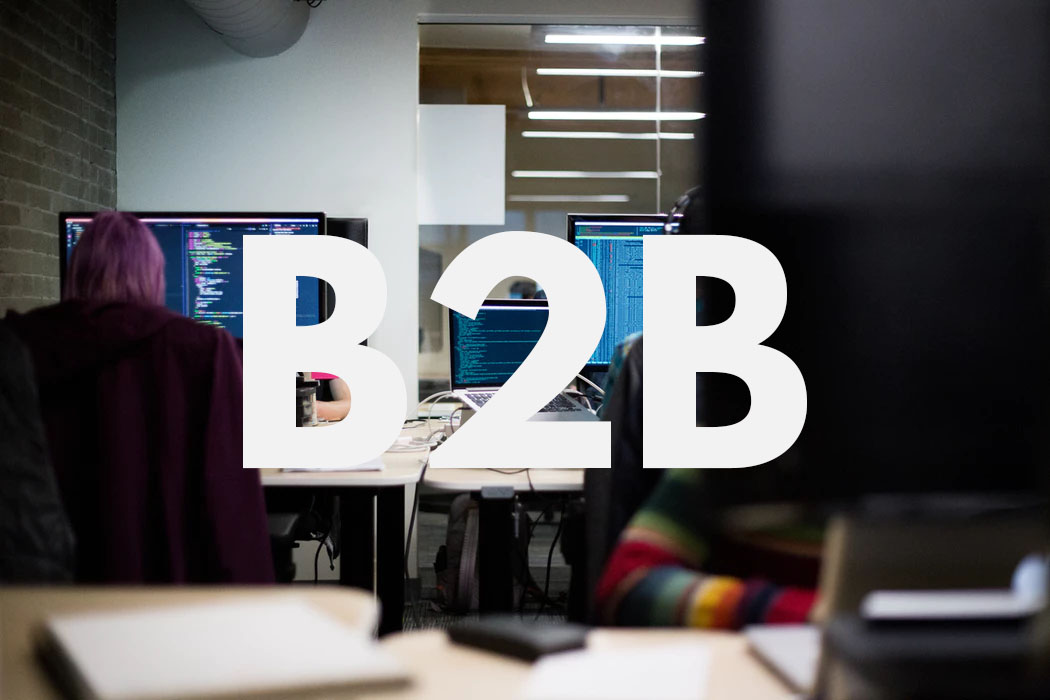 I was still a full-time web developer when I started a side project in 2005 that would become a profitable business years later. After ten years of working as a developer across various tech stacks I moved into a management role for a few years before quitting to work exclusively on my Ed Tech company that was making 6-figures by then.

When working on that company – which was acquired in 2016 – I wanted to start sending more frequent content digest emails to a large list of 100K+ subscribers without it costing too much. Off-the-shelf market leading products seemed too expensive for a B2C product, so my technical partner built a simple UI on top of Amazon SES, which we already used to send transactional emails. We had Google Analytics eCommerce tracking setup on the site and once we sent our first few monthly newsletters we quickly realized those emails were actually bringing quality leads to featured content and drove new subscriptions. We then started sending newsletters twice a month and eventually went to a weekly schedule, which of course resulted in more subscriptions.

With ROI on our email channel being in the 3-digits we decided to optimize our site experience for email collection. We re-invested money made into developing free content that was behind a registration wall to grow our email list. We were adding 10-30k emails to our list every month and our email channel produced more than 10% of total new revenue. Once the list grew to over 300K subscribers we were able to sell sponsorships against it, increasing revenue from our email channel to over 20% of total revenue. We knew we were onto something with that crude email mailing UI we setup that allowed us to send emails so cheaply. That’s when the idea for BigMailer: surely other B2C companies and non-profits could use a low-cost email platform the way we did.

The first version of BigMailer took a few months to build and we didn’t research competitor products well enough to think through the impact of future features on the application’s architecture. We were still only using it in-house but it didn’t feel like it would be easy to get others to use it without expanding platform capabilities. We had a dilemma in front of us – we had a successful business making over $300k a year that grew very well, but we also had this ambitious idea that seemed to have even bigger potential and challenge of a large B2B space excited us.

A 7-figure exit in 2016 allowed my technical co-founder, an experienced software architect, and I to double down on BigMailer and gave it a fresh start. We conducted a massive competitor research, with a feature and pricing grid that barely fit when printed on legal size paper, and identified what we decided were feature gaps we wanted to focus on. We have re-hauled the architecture to allow us to store data in a more efficient manner, specifically to allow our customers to setup multiple lists and message types to support multi opt-out pages without forcing us to charge extra, which is what many market leaders do. New architecture design took months to build but was done in a way that gave us a path for expanding it into what we wanted the platform to become.

With a technical product in a highly competitive space you don’t have an option to launch an MVP, so product development is a bigger investment and often requires outside capital. Having a successful exit allowed us to not seek outside capital and we had no doubts we wanted to bootstrap our next business. The platform in its current state took thousands of software development hours to build over 2 years, while we remained in private Beta.

With a technical product in a highly competitive space you don’t have an option to launch an MVP, so product development is a bigger investment and often requires outside capital.

We publicly launched BigMailer in 2017 and were cash flow positive within a few months, with the help of clients from private beta and some minimal Google AdWords campaigns. It is now one of few email marketing platforms that supports all email campaign types – bulk, automation, and transactional – with a unified view of customer engagement. We have built the platform with needs of agencies and makers (with multiple projects) in mind and made the brands list our main dashboard.

BigMailer is a SaaS, with recurring and predictable revenue stream. The nature of the product cultivates loyalty and low churn rate, making KPIs like ARPU and LTV very appealing. When our customers succeed and grow they upgrade their accounts and we grow with them, thus making a strong case for us to focus on enabling business success of our customers. Our growth rate average in the last 6 months is around 20%, fuelled by upgrades as much as new revenue.

As we worked on our B2B SaaS we discovered many differences between a B2C business and B2B. First, founders providing support on high volume B2C doesn’t scale well, but is quite meaningful in a B2B business, especially in early stages of still building a product. We don’t just answer questions, we try to understand the customer’s true need, which often requires a different answer – something an agent with response templates or a bot may not be able to do.

Second, live chat is a must on a product that requires a high effort setup. Finally, you have to become an expert on the topic or field, so you can advise your customers on best practices. This one is the hardest because it feels like there is no limit to learning in a space that is constantly evolving. There was a lot more evergreen knowledge in B2C space we were previously in.

We know we have plenty to work on still to allow us to compete with big brands in the space, but we are excited about our product roadmap and challenges that lie ahead. 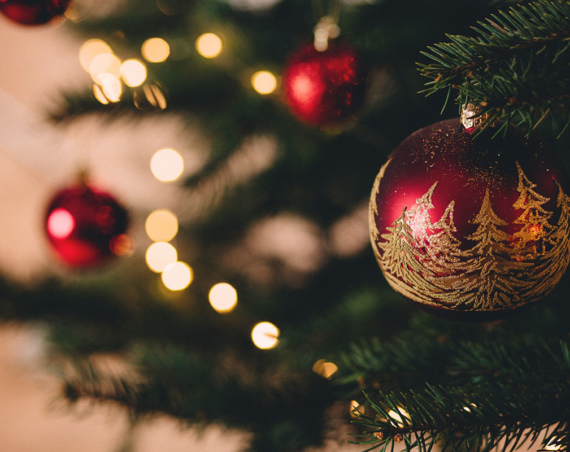 Holiday deals for makers, by makers 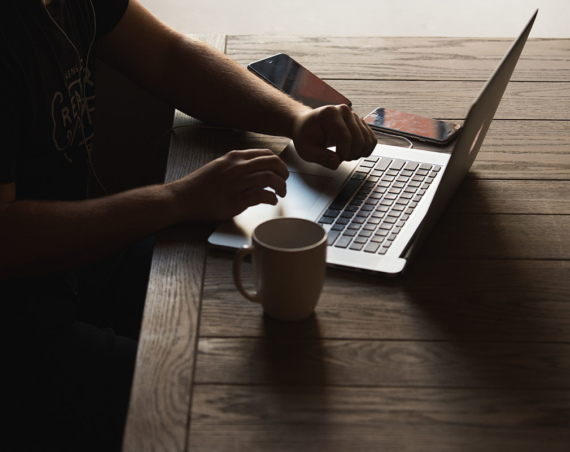 Focusing on SaaS for our indie business

Lilia Tovbin is a co-founder of BigMailer.io, an email marketing platform for makers and agencies. Her first Ed Tech startup was acquired by SureSwift Capital where she is now a growth strategy advisor. You can follow her journey on Twitter.