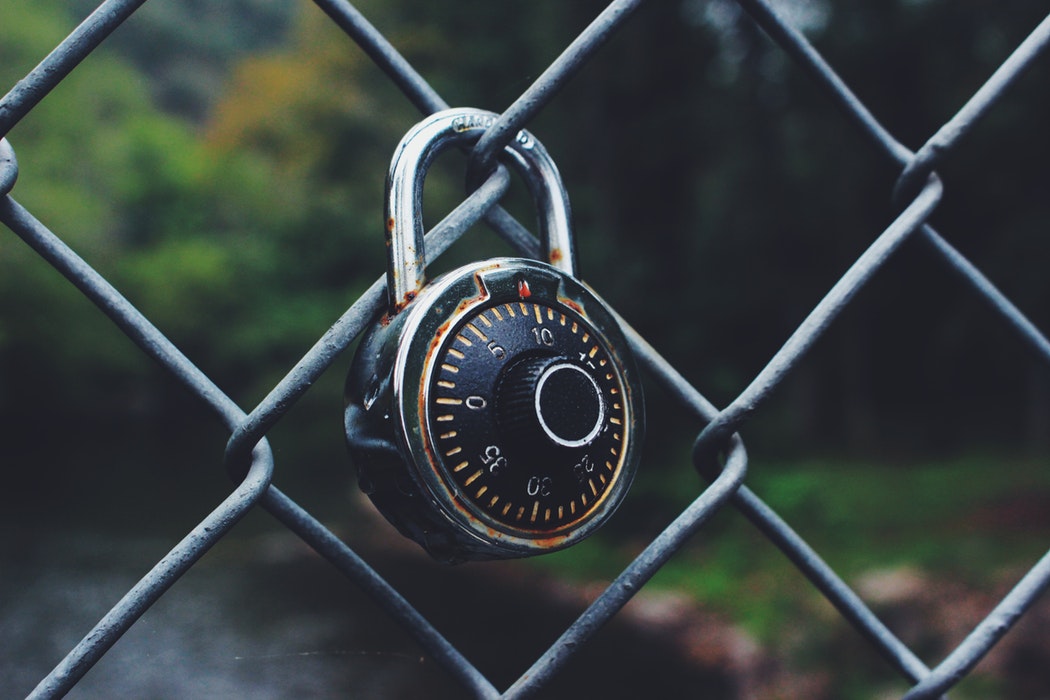 You might know this situation: you have signed up for a website some time ago. One day you get signed out and find yourself staring at three or more social media buttons staring back at you. No hint which one you used to sign up, and of course no idea months or years after signing up. I found myself trying out my best guess, which, of course wasn’t the right one. And ending up creating another account by mistake, then going through the painful deleting experience, and trying the next one until I get back into my account.

This is why I have recently launched my second product: WhichLogin.com. It has been born out of my own frustration and pain, and the fact that I was not the only one:

The same night I saw James’ tweet I started studying how to build browser extensions. Without previous knowledge about it, I got started learning with examples I found on GitHub. I tweaked them until I got something very rough. The next day I showed it to Thomas Petracco, who used to work from the same co-working space. We found a number of cases which the extension sadly didn’t catch and my sleepy brain didn’t see before. I had to go back and build a better version.

The second version was a bit better but still did not meet the expectations I had set. The goal was for the extension recognize most sites – at least 95%. After more work – I decided to use the history and checks for certain patterns in the URLs users visit – the extension finally reached a point where I considered it good enough for launch. There were still some sites which were not working, but these are just not recognizable with the current way the browsers work. If the browsers improve I will of course update the extension.

The stress of launching

Launch day usually means a lot of stress for me. It’s not that I consider my work as bad – I would not put out work that I don’t consider good enough. Instead, the stress comes from the deep worry about people’s reaction, and the fear of having missed something important.

To handle this I’m usually preparing everything as much as possible. I get almost obsessed with wording, tweets and images. Until one day I get to the point where I can’t handle it anymore. That’s the day I’m heading over to Product Hunt at midnight San Francisco time and push it out. From there on, everything happens in auto pilot. I send tweets and messages to many people. I start a social media storm as well as I can manage alone, with my 700 followers. People are mostly happy to see other people building stuff. Negative responses are the exception.

The launch went very well. I have received an incredible number of positive messages. The launch tweet received almost 50 retweets and over 100 likes! At the end of the day my fingers hurt from typing so much. Six people fell enough in love with the extension to decide to spend five dollars to get it. After subtracting the fees, the revenue was €23.76. People often laugh when I say that my pricing model is modeled on candy at the supermarket cashier: cheap enough to pick it up when you see it.

I have got a number of ideas to enhance the extension. Starting with better hinting and highlighting of the buttons. I am also very keen to improve the website and to do A/B testing. This year I’m aiming doing a few more projects – simply to try more things and get myself more out there. I want to overcome the “launch fear” a bit. 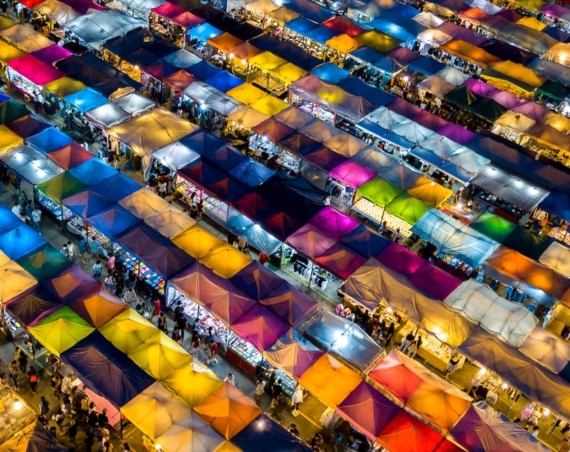 How I built a fair marketplace for freelancers 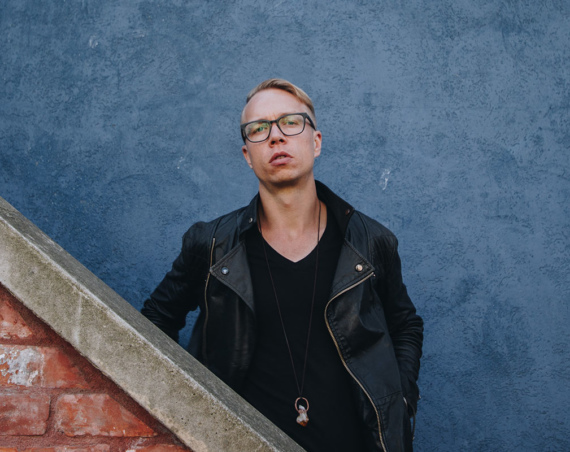 Bootstrapping a community from 0 to 75,000 members

Peter Thaleikis is a software engineer turned maker. He has recently launched his second side project, Which Login. You can reach him on Twitter and Telegram.