Skip to Content
Home Community Bootstrapping a community from 0 to 75,000 members

Cam Adair is the founder of Game Quitters, the largest support community for video game addiction, currently serving 75,000 people in 95 countries. He was born and raised in Canada, but he currently travels full-time speaking.

He started coding in 2009 when his first business had a website built by his business partner’s best friend. “Although the website design was outstanding, because he did it for free it would always take months to make any changes to it, such as adding an email sign-up box,” Cam explains. “Personally I need to move faster than that so I started learning how to hack around the site and adjust it in the ways I needed to. That has continued to the Game Quitters site today, which I have coded for the most part.”

Game Quitters began through his own personal experience struggling with a video game addiction. “I dropped out of high school and never went to college, instead I was living in my parents basement playing video games 16 hours a day. After writing a suicide note I decided to make a change.”

When he looked for help online he found advice that sounded good but didn’t work — advice such as to ‘study more’, when the whole reason he was gaming was to avoid studying, or to ‘hang out with friends’ when all his friends were gamers.

So he decided to share my story and what helped me quit gaming in a blog post and it went viral. “I heard from thousands of people all over the world who were coming forward asking for help, so I decided to do something about it and launched Game Quitters in 2014.”

So far, Game Quitters has been mostly a solo venture. “I’m not very good at managing people so I tend to work solo and prefer it that way. I have a friend, Kevin Kulik, who keeps our servers online and secured, and a board of advisors I lean on for feedback and guidance. The community-at-large contributes to making Game Quitters what it is as much as myself or anybody else.”

It is also a bootstrapped business. “I’ve considered various routes to fund the project. We’ve been approached to raise money through venture and angel capital, and we could also go the non-profit route, but ultimately I love my freedom too much to give that up just to have more money to work with. I struggle a bit feeling like we could make a bigger impact by raising money and building a large team, but maybe that’s just a story I’m telling myself.”

“I decided to focus more on generating revenue for the business because committing to venture capital or the non-profit route when you have already created a healthy sustainable business is a much better position to make these important decisions instead of doing so out of necessity, fear of failure, and a desire to have ‘more money’ solve fundamental problems in your business.”

As such, stabilizing revenue is a main priority of Game Quitters. “Last year I committed to replacing revenue we earned through coaching services with my speaking services instead, and we accomplished that. This year my goal is to replace speaking revenue with our product revenue from the website. 75% of the revenue we earn is from me speaking at schools, conferences, or events, and although that’s great, I’d love to match or exceed that from the products we sell themselves— a guide for gamers and guide for loved ones. Speaking revenue can be a bonus!”

Another priority for Cam this year is to just communicate more. “We have a large email list (25,000 people and growing by 3,000 or more/month), and I didn’t send a single email during the last six months of 2018. So this year my focus is on sending at least one email a week, which helps keep people engaged in the community, informed on the issue, and proceeds opportunities to support our mission further.”

Cam says that being relentless has been key to market Game Quitters. “Consistency isn’t sexy, but it works, and with Game Quitters my main focus has been to always remain consistent. It generally takes two years for a product to hit profit and have real traction and most people, especially in the maker community, quit far too early.”

What does it mean in practice? “Practically I’ve focused on getting high quality-content in places where our market hangs out. We have 200 videos for free on YouTube answering the most popular questions and are involved in the StopGaming reddit community. We do a lot of content-based marketing through community stories and articles such as our Parents Guide to Fortnite Addiction.”

Video game addiction is such a hot topic that Game Quitters has ended up being featured in the press many times over the last year. “Last year we had over 100 press features including the New York Times, BBC, CNN, Kotaku, and more. I outline the formula I use in my guide to press. Although press doesn’t drive a lot of traffic, it’s fantastic for high-quality backlinks that boost our SEO, and improves our professional credibility, which in my experience drives more word-of-mouth.”

The content creation, marketing, and community management is a lot of work, but Cam does not seem to be losing his drive – quite the contrary. What motivates him to keep going?

“Hearing the stories of people who have turned their lives around. An example of this is a member named Joe. Joe was on leave from work for a month to take care of his newborn daughter, and he found himself getting annoyed every time she was crying because he had to pause his game to take care of her. Joe aspired to be a great father and these events made him realize he needed to make some changes — he needed to quit gaming. So he joined Game Quitters and started a journal, and in it he would share how “my daughter and I went to the zoo today and she was smiling and laughing and having a great time and that the fulfillment he felt from spending time with his daughter was far greater than anything he ever received playing video games.” I spoke with Joe recently and he’s over two years game-free. He’s completed a master’s degree, gained employment as an engineer, and now aspires to buy a bigger home for his growing family (him and his wife have a second child on the way.) Today we have over 70 stories like Joe’s published on Game Quitters.”

The biggest challenge is to navigate overwhelm. “The issue of gaming addiction is still very new — even though I’ve been at the forefront of it since 2011 — and that means there is an urgent need to fill a number of opportunities in the space, from awareness to treatment to research and everything in between. It can be challenging to maintain a high quality of work amongst a variety of different projects, while traveling internationally every week or two on full speaking schedule. I just do my best.”

This is why building a sustainable business seems to be so important to Cam. “We have a digital programs, and have also developed strategic partnerships such as providing our programs to summer camps as an aftercare program. The majority of our revenue comes from speaking gigs which I do internationally on a regular basis, sharing awareness around video game addiction to students, parents, and mental health professionals. Ultimately it’s very important for us to ensure that anyone who needs help is able to receive it regardless of how much money they may or may not have, and we manage to do that by keeping almost all of our content free and providing the community forum for free as well.”

Like many other solo entrepreneurs, Cam agrees that the indie maker community has been central to his success. “WIP has been instrumental for me, not only from a productivity standpoint (seeing other people crossing things off their to-do list is very motivating), but also from a social standpoint. Being a bootstrapped indie maker (I can’t believe I just called myself that) can be lonely and it’s helpful to not only have people to brainstorm and exchange feedback with, but to also just mess around and have a social life while you work throughout the day.” 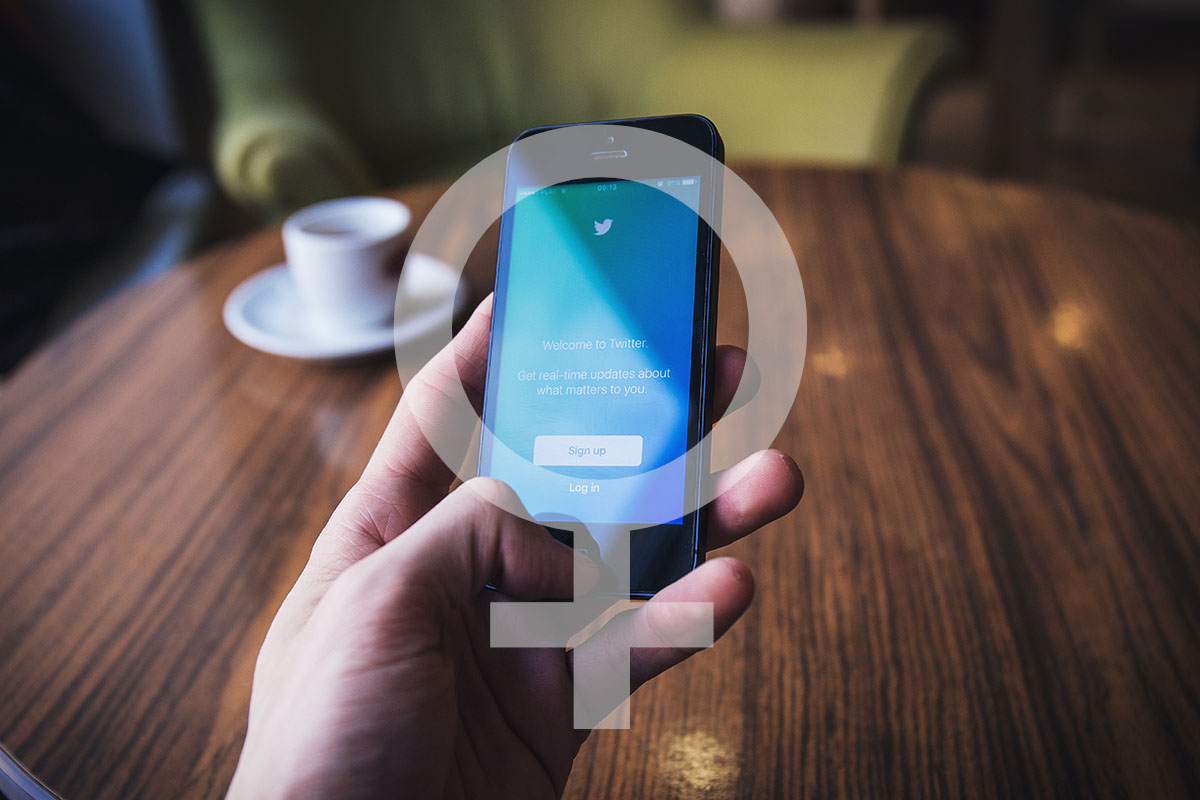