A popular stimulant, caffeine is commonly consumed by entrepreneurs and developers to boost their productivity and to feel more alert. For many, drinking a cup of coffee is the first thing they do in the morning. While it is proven that caffeine improves cognitive performance by providing a short-term memory boost and increasing our ability to focus our attention, our bodies tend to build up tolerance over time, and some people try to avoid caffeine if they can.

I personally never started drinking it, but I was curious to see what habits indie makers had around coffee. More than 600 indie makers answered a short survey, and the results were interesting.

10% quit drinking coffee for various reasons. “I have like half a cup of chai in the morning and the rest in the afternoon. I gave up coffee first when I got pregnant. I took up the habit again after delivery but quit it again as it hypes me up but I can’t focus” says Veni Kunche, the founder of Diversify Tech.

Interestingly, ADHD came up several times in the conversation, with some makers hypothesizing that it may be the cause of their struggle to stay focused in the first place, or blaming the caffeine for exacerbating their symptoms.

“I quit my caffeine addiction earlier this year,” shares Phillip Chaffee, the maker of Open Life. “The withdrawal was tough. I realized shortly after I couldn’t focus and my brain was all over the place.”

A cup now and then

Though not everyone feels these side effects. “I do enjoy coffee and drink it a good bit over the day but it’s not needed, I have gone days without it and never noticed a difference” explains James Kenny, the maker of Podcastlist.

In fact, 28% of indie makers enjoy a cup of coffee now and then. “Two cups,” says Corey Gwin, the founder of the writing app Blurt. “Any more than that and I’m too wired. Also, won’t drink after noon or I’ll have trouble sleeping.”

“I rarely drink coffee,” says Josh Manders. “I drink black when I do, and only 1 maybe 2 cups max.”

James Ivings, the co-founder of Leave Me Alone, is also part of the moderate drinkers. “One or occasionally two cups a day. Sometimes my head gets cloudy and I realise it’s because I’ve gone a day or two without it by accident. Although I don’t do it so much now, I really enjoy tasting different types of blends/brews/regions. It’s like wine.”

“I used to drink a lot,” says Steven Hylands, co-creator of ClimateChoice. “Now strictly one cup a day after breakfast. That way the caffeine effects last longer and are more consistent.”

A much needed fuel

A whopping 42% say they cannot live without coffee, and make sure they are never without it. “We carry an Aeropress around so we can get consistent coffee regardless of where we are” explains Luke Chadwick, the creator of GraphQL 360.

Ralf Pitter drinks “something like 6 cups a day. Coffee is the fuel of life!” he says. Kevin Hough drinks “4-8 cups per day.”

For some, not drinking coffee often means getting a headache. “One coffee before work, one coffee at about 3ish. If I don’t have the morning one I get a headache around midday,” shares Robert Bye.

“2-3 cups everyday,” says Ali Salah. “I quit sometimes but get a headache for the first couple of days.”

20% of indie makers say they never needed coffee in their life. “I don’t like coffee so it’s tea for me, mostly green tea” explains Shenae, the founder of Carté D.M.

“None for me!” adds James Daly, the creator of DrawKit. “Lots of sleep, early mornings, and good food!”

Some of them shared their alternatives to coffee to stay focused and productive. For example, Prakash Bhatta recommends “drinking caffeine free south african tea and do 30 pushups whenever you feel tired or less focused.”

“My stimulants are sleep, heavy deadlifts, cold shower” says Javier Cardenete, the founder of Vivo Fitness App, which was acquired by ClassPass.

“I’m quite sure that my routine is unusual for most people,” says Wilbert Liu. “I have a cold shower before work, and I never need a coffee afterwards.”

Exercise, tea, and cold showers were indeed popular alternatives, even if less healthy options such as energy drinks, soda drinks, and snacks also made a few appearances. “One cup of tea or tea containing drink a day. In college I drank Coca-cola and Jolt so never got a taste for coffee. Occasionally still have the soda but mostly tea” shares Rose W. “I should probably add dark chocolate… I eat enough of that on many days to count as a caffeine source.”

“For some reason coffee makes me sleepy, but energy drinks are my vice, I can’t quit at all” laments Lee Ramirez.

Whatever your stimulant of choice, it’s the same as with many things in life, health in general, and nutrition in particular: everything in moderation. Thanks everyone for participating in the survey and sharing your experience and relationship with coffee. 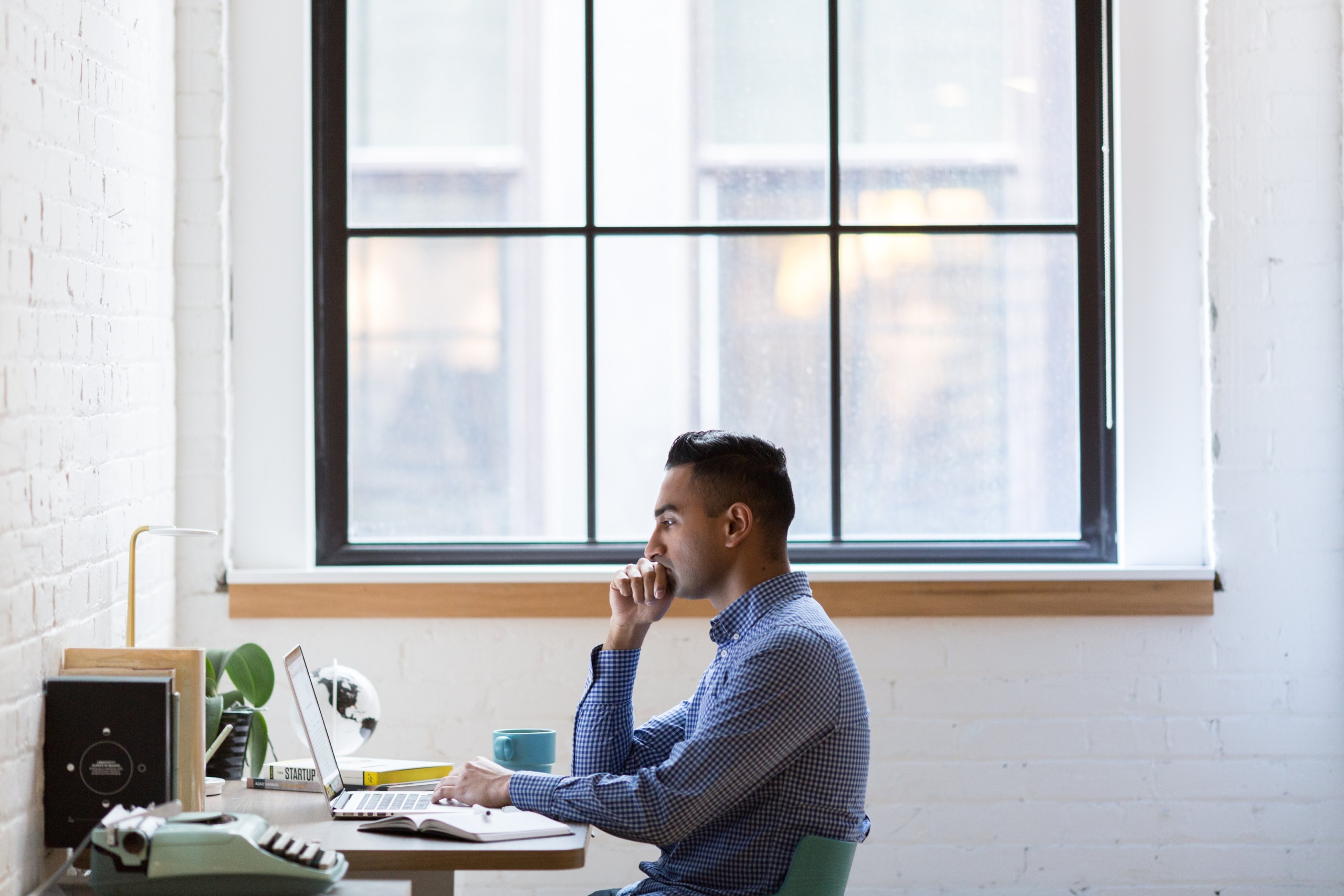