On Monday 4th February, we launched CoderStory into the world. CoderStory is a platform to discover exclusive creator interviews and resources to accelerate your learning. This launch was three months in the making, following an initial soft launch on Twitter shortly after the #24hrstartupchallenge.

To give you a real insight into CoderStory, it’s probably best we start with where it all began.

Tackling my own problem

CoderStory was born from personal struggles that I have faced whilst learning to code over the last four years.

My typical approach to learning to code was following tutorials, building what they teach you and then stopping right after that. I always struggled with the transition to work on my own projects and ideas because I didn’t know how to approach building an app and often struggled with the thought process behind building the solution I had in mind.

What I found when online was that what I was feeling was more common than I had thought. Despite the incredibly helpful developer community, I often felt like I didn’t want to burden them with a million and one questions or didn’t want to appear stupid by asking ‘silly questions’.

The real hope with CoderStory was to provide a resource for the next-generation of software developers and engineers to learn from people with the experience to better help with their journey.

Building it in public over 16 hours

CoderStory was built from the #24hrstartupchallenge. I still remember it as if it was yesterday, it was one of the most exciting but also exhausting days of my life. When the challenge was announced by Pat Walls, I had made an excuse about how I couldn’t do it because I wasn’t technical enough to compete. I quickly realised that not everyone who was participating was technical and that if I wanted to really push myself, I had to rise to the challenge.

Before I began the build, I had to get at least five interviews to launch by the end of the challenge. I reached out to several developers and creators within the community who happily submitted interviews for the launch.

The biggest hurdle that I faced was the technical hurdle and how I would achieve my desired outcome. Utilising Laracasts, I had previously learnt to build a blog with Laravel and created my solution as if I was building a blog which I knew I was capable of doing.

My priority was a simple back-end to create, show, edit and delete the interviews, and a front-end to display the interviews. Using the Laravel PHP framework, I was able to build my desired solution during the challenge.

Here’s some figures from the stream:

There was an unexpected turn happened after the event, I had incredibly positive feedback from the community and even strangers on Twitter.

After the event, there was a voting system in place to rank the top ten products launched during the challenge. CoderStory placed #7 out of 96 products that were shipped and resulted in a $250 prize money that is currently being utilised to help sustain CoderStory during it’s future development.

In the following 6 weeks after the launch, I was still focusing on publishing new interviews whilst starting to brainstorm the future of CoderStory. This started with mapping out how we would move forward from both a creative and technical standpoint. It was clear from the start that we needed to adapt our questions to get deeper insight into our interviewees backstories and their advice for future coders.

However, I wasn’t ready to stop at just interviews. I wanted CoderStory to be a content-driven platform so added a blog element to bring insights and opinions from within the industry to help cultivate and expand our readers growing knowledge bases. Up until this point, I had been posting the content on Medium but felt it was a priority to drive readers to our own website. Lastly, we added a Resources section to become a one stop shop for knowledge and a place to help you grow your learning mind. These range from books, podcasts, tech and more – recommended personally by members of the developer & maker communities.

The initial launch was a soft launch on Twitter shortly after the challenge, where I posted a tweet that was shared around the community as we all shared the positive experience we had from the challenge. At that point, I knew I wasn’t ready to launch on Product Hunt yet because I felt like the site needed more.

The following 2 months after the challenge, my focus was on the development of platform to be ready to make a splash – focusing on giving it an updated look, improved content and a strategy moving forward.

We all know that the best time to launch on Product Hunt is 00:01 SF time as this is when the new Product Hunt day starts. By ensuring you launch at this time, you are maximising the exposure to your product and the change to get votes to hopefully bag one of the top five product of the day spots.

I’m from London, England – so I launched at 8am local time. However, the reality is that launch day always starts the night before. Here’s how it all went down:

Leading up to launch day, I felt that I was relatively on top of everything and that my to-do list was short ahead of the launch. All I needed to do was edit a few interviews, write a couple of blog posts and create the visuals for it… how long could that take?

Well the reality was that it took all day and all night. I’ll put my hands up and say that I had underestimated the time I needed to do Product Hunt content. I thought creating the visuals would be easy, but I very quickly couldn’t find a design that I was happy with – or find a way that I was happy visualising what CoderStory was about.

I eventually came across a tool that helped me do the visuals and had a great friend and creator Alyssa helped with the GIF for the launch.

After a long day of writing, editing, creating visuals and making small code changes – I was ready to launch. I think I was up until 2am doing all of this work – so less than 5 hours later I was awake getting everything ready to launch at 00:01 SF time.

8am: posted on Product Hunt

The day started relatively well on Product Hunt with CoderStory moving between third and fifth place throughout the day – we received tons of positive feedback on our launch page!

Within five hours of launch, we hit 100 updates on Product Hunt! Whilst I waited for the votes to keep counting, I made sure to take a break. Here’s what I did:

After 4.30pm we started to see steady growth to over 2000 views as the West Coast of the US started their day.

I learnt a lot from launching and what it takes to be successful on Product Hunt. Despite not landing in the top five for product of day, I am still very confident in CoderStory despite not having explosive growth right off the bat.

Slow and steady wins the race. CoderStory is a content driven site, and we know that it will not see thousands of viewers overnight. We are focusing on integrating ourselves into part of your daily routine and help fuel your thirst for knowledge as you learn from some of the best in the industry.

I also learnt that perhaps Monday was not the best day to launch, and found that the maker community in general seemed relatively quiet that day which may have resulted in not quite getting the numbers we had hoped for. Like with anything, it is a learning curve and one I look to take forward on future projects.

Here’s a complete look at our stats from the first 48 hours of launch :

We have had incredible support from both the maker communities I am involved in, as well as from friends and complete strangers.

Here’s just a few tweets we’ve had about CoderStory:

With the launch of CoderStory, we are not ready to slow down just yet. I am continually building a growing list of developers to interview to ensure we have a steady stream of content readily available to readers on the site.

Based on our current roadmap feature and discussions with various members of the community, we are looking to start a Podcast where we can take some of our interviews offline and give you there insights whilst you are on the go.

2018 felt like a pivotal year for the the Indie Maker community. We are starting to see a growth in the number of people of all ages starting to take their passion projects even further and not allowing lack of technical skills to stop them.

CoderStory will be an important resource for the growing community of makers moving forward, because the people we interview are not just doing this as their day jobs. Often we are interviewing both successful and promising creators of tomorrow. They are providing insight into their processes and advising those just starting their journey. 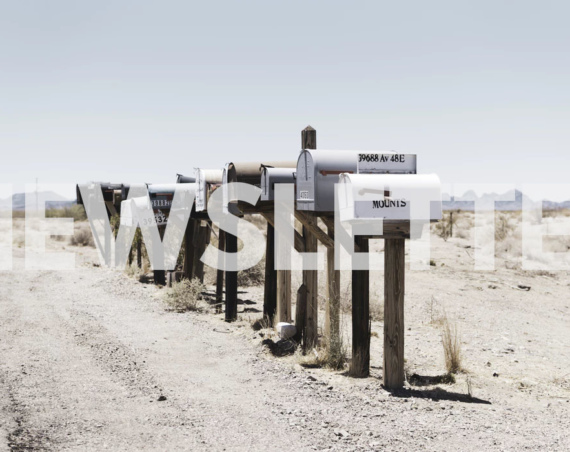 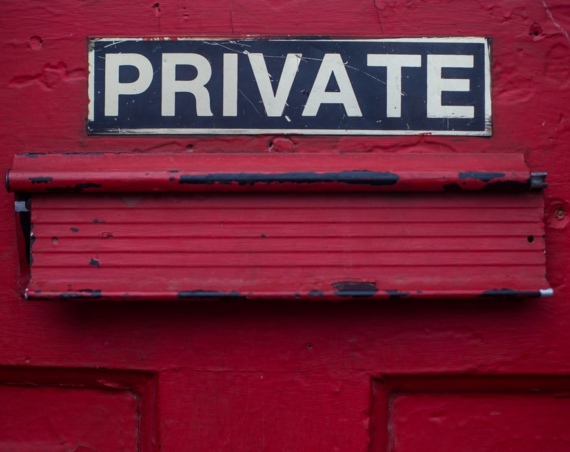 Jessica Wallace is an evolving maker who wants to challenge the norm and find ways to make the maker community more tight-knit. In a sea of platforms where creators can come together, her mission is to invite people from all walks of life to share, educate and celebrate their hard work.