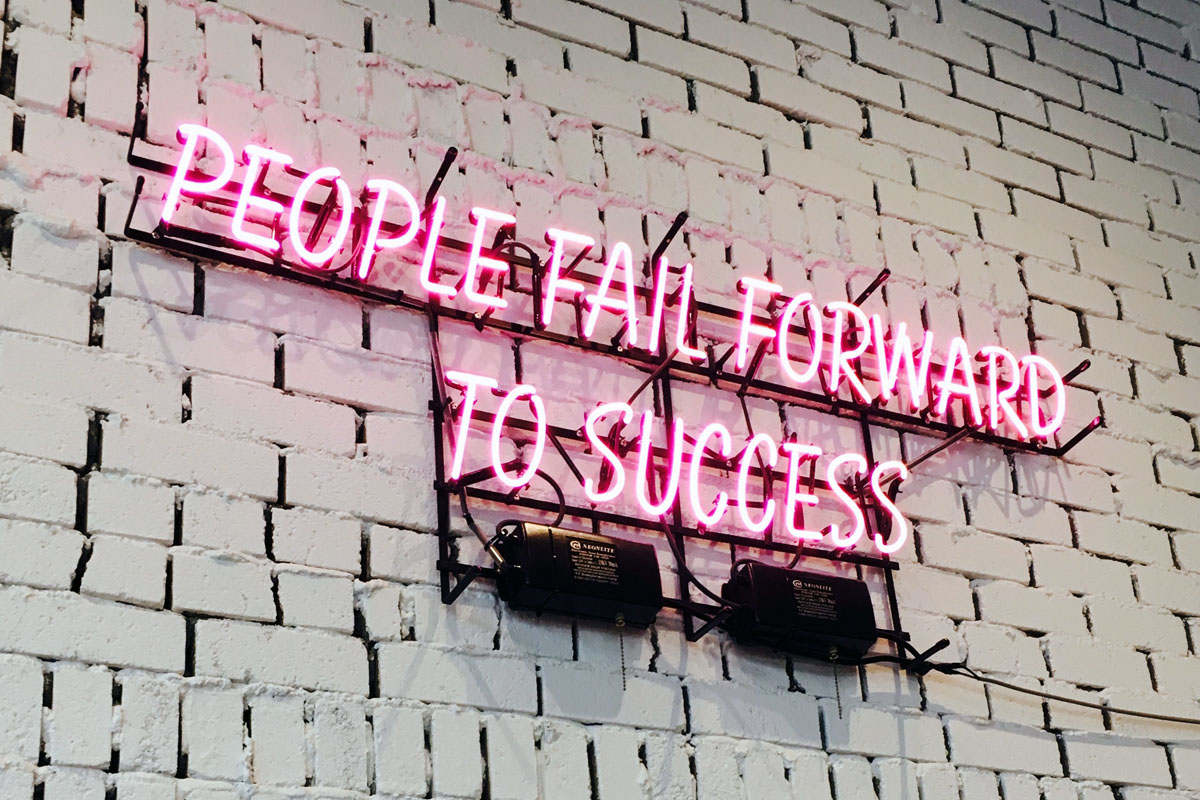 We hear a lot about failed startups – but what is really considered a failure in startups? If we talk about the opposite of failure – success – it is useful to remember these lines from Marc Andreessen’s Blog:

“The product usage is growing just as fast as you can add more servers. Money from customers is piling up in your company checking account. You’re hiring sales and customer support staff as fast as you can. Reporters are calling because they’ve heard about your hot new thing and they want to talk to you about it. You start getting entrepreneur of the year awards from Harvard Business School. Investment bankers are staking out your house. You could eat free for a year at Buck’s.”

But what is this doesn’t happen to you? What if, in fact, your product got an average response and a few hundred users? The word of mouth didn’t spread. You were unable to attract customers and therefore unable to make a significant profit. You thought you had a great product and a great business plan but after jumping into the market everything went south . Your startup failed.

But did it really? What if instead of failing it actually taught you things you didn’t know before? As Thomas A. Edison said: “I have not failed. I’ve just found 10,000 ways that won’t work.”

When I launched my most recent product, I was expecting to soon be able to write articles about how great the market response was, show massive user signups and traffic graphs and announce a bunch of new features. Instead, I decided to shut down the app and sell it to potential buyers. Instead of writing about my success, I wrote an article on why my approach did not work for my startup. I wanted to write about why the startup might not have worked as expected but was never a failure. In fact, it brought me a few steps closer to my own recipe for success.

The product I launched was an AI-powered bookmark-and-read-it-later tool with additional functionalities such as RSS reader, clean reading, reading offline, and text to speech. I expected it to become a unicorn. However, it received an average response – not because I was pushing a bad product to people, but because my approach to bringing this product to the market was insanely dysfunctional and completely divorced from reality.

Although there was some positive feedback from users, there were actually several steps I should have considered before building the product. There were multiple issues I identified with my startup but we will talk about a few major ones: team, product, and market.

The combination of determination and flexibility

Paul Graham from Y Combinator writes that the top quality in founders is Determination.

“This has turned out to be the most important quality in startup founders”, and right after that Paul talks about Flexibility – “The best metaphor I’ve found for the combination of determination and flexibility you need is a running back. He’s determined to get downfield, but at any given moment he may need to go sideways or even backwards to get there.”

These lines sum up everything you need to know about launching a startup. Sure, I was determined – but was I flexible? What flexibility meant to me as a founder? What were my plans to go sideways and backwards if needed? Well, I didn’t have any plans for that, the determination and motivation were so strong that it actually overcame the flexibility, which is a bad idea.

Nowadays, product/market fit is an obsession for new companies. The reason is, whenever we see a successful startup, we see one that has reached product/market fit. I might have successfully provided an improved solution to a problem, but I did not follow the very basics steps such as:

I spent no time validating my key hypotheses or understanding the current market for my product. The questions I should have answered were:

I realized later that my product was unable to appeal to users because I did not have a clear vision for it and I didn’t give enough information on how to use the app efficiently. I expected the users to figure out everything on their own overlooking the fact that I needed to be clearer and more precise about the best features my product offers. As a result, the app failed to make a good first impression and users were confused.

I will refer to McDonald’s as I’ve learned a valuable lesson here. How many of us agree that McDonald’s doesn’t make the best hamburgers? What makes them popular instead is the idea of fast production on low cost.

Similarly, in order to succeed I needed to design a business around the promise of a cheaper and better product. The idea was to get many users to use the app and if they liked it they would clearly see the advantages of using it. What I didn’t do is provide enough information on how to use the app in the first place, and I let users explore and figure out how everything works on their own.

When I asked more than 100 users (that logged-in to the app minimum 2 times a week) how would they feel if I shut down the app the response was something like this:

The importance of your team and co-founders

Going solo on a big project like this was not ideal. Even though I was determined, the product still needed a web app, Android app, iOS app, browser extensions, an API to offer integration with other apps, and more. The amount of work required to build and test something on this scale was considerable.

My competitors have been in the market for years. A team of 5-10 people working on a product for years versus one person working for a few months to take an app to the next level is not an ideal situation. Is it even possible? Of course, it is possible but it probably isn’t a good idea. As Tim Shaped said: “A great team is a team that will always beat a mediocre team, given the same market and product”.

I don’t consider Pages a failed startup, as there is no such thing called failure. This startup presented me with an opportunity to learn from my mistakes and find the right direction for my next product. It made me wiser and showed me the correct approach to build my, as Steve Jobs said, next big thing with my team. Experimenting and risk-taking is one of the many qualities of a great entrepreneur. At the end of the day, look at everything from a learning point of view and welcome to the rollercoaster world of startups. 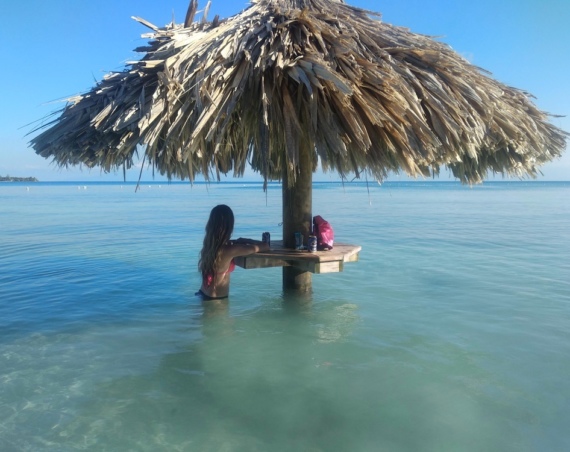 A Couple of Nomad Makers: burnout, challenges, and lessons learned 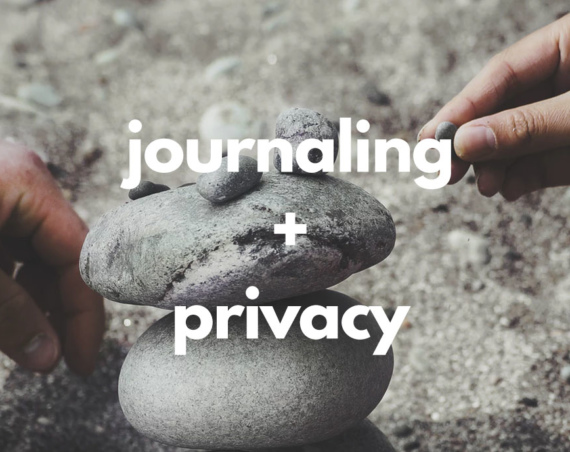 Ali Usman is an entrepreneur with the aim of making market-changing AI-powered products. Follow him on Twitter.