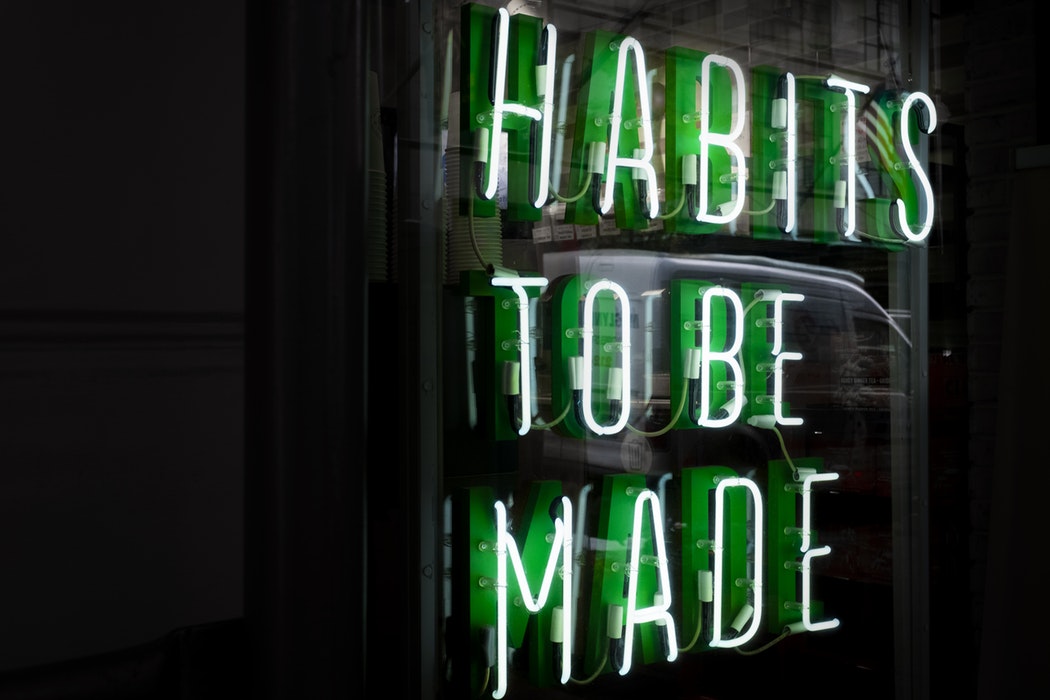 Why do developers care so much about forming habits? I have asked myself and fellow developers and got quite a handful of insights. It seems like developers are looking for a way to automate their life as much as they can.

Cow moos. Dog barks. Horse neighs. And developer codes. According to a survey conducted by our team, more than a third of Habitify members are developers. That says something, doesn’t it?

The goal of this article is to provide some ideas of what habits developers should be following in order to have a better work-life balance. Of course, I’m writing from the viewpoint of a marketer whose domain is completely divergent from developers, so I happily welcome your perspectives. But for me, regardless of who you are, personal health is always more important than deadlines.

Of course, people don’t have to be developers to exercise often. By exercise, I mean, take care of your back! More often than not I have seen developers, after a long day of type-binging on the chair, stand up and smack their back like a pillow.

Relaxing as it may seem, sitting causes much higher pressure on our lower back than standing (Claus A. et al, 2008). That is why after sitting all day long, we will often feel our spine sore, stiff and hurt while we walk. For developers, this can be worse. Since a developer’s job requires a lot of sitting, there’s a higher probability of them letting their posture slide, the most noticeable of which is slouching. Such poor postures can lead to not only spinal stress but also long-term posture problems like hunched back.

In order to protect the spine, developers should vary their posture often to keep the spine flexing and mitigate prolonged stress imposed upon it. The easiest method, of course, is to stand up and exercise.

Personal thoughts: I strongly suggest using the Swiss Ball for starters for it provides the most flexibility in stretching your back. Also, if you are heading in a muscle-building direction, start with small weights for your back or the training is going to backfire very soon — been there!

The reason I say this is because, from my observation, developers are the prone to getting into “flow” — the state of d̶e̶h̶y̶d̶r̶a̶t̶i̶o̶n̶ focusing on their tasks to the point they forget about everything else, including drinking water.

Yes, you can say that, boss, but that’s how you feel. How about your work’s results? Bearing in mind that water accounts for more than 70% of our body, I didn’t believe in that blunt statement. So I did some research. Here’s what I found:

This is only for non-academic scientific research. When I looked at this from the perspective of an app maker, I found something else:

I strongly believe in the profound impact of water on our life, so I can’t recommend enough drinking water even when you’re not thirsty, developers. Personally, I use Habitify as my go-to app to remind me of drinking every 1–2 hours. The great thing about Habitify is that I can be reminded right on my Mac like this:

If you use a Windows/Linux laptop, no worries, it’s also available on the Web.

“As a developer, you spend more time reading your code than writing it.” – Magee , Software Development Manager at Enigma Digital.

Our team made Habitify for iOS first, then Android. At the time the Android developer Kan Black joined the team, he could not make head or tail of the old code written by Peter. They had a really hard time discussing and figuring out what’s what.

And this tragedy continued to happen when another back-end dev joined the team. I may not fully understand the true essence of clean code as a developer would, but I do know one thing. Clean code unites. Clean code is the Lightbringer to doomsday of endless disputes between current developers, senior and junior developers. And this leads us to the next point.

Quite often, I’ve seen Android and iOS developers argue with each other over the name of some variables because they don’t have a consensus since the beginning.

In my company, we share the same account in Habitify called Habitify Team. Every day at 9 AM, our phones, laptops, tablets, and watches will fire off a “ding ding” sound to notify everyone that it’s meeting time. So no matter where we are, what we are doing, we’ll come back to the conference room for a quick meet-up.

You don’t necessarily need to have such recurrent meetings. A quick chat over a coffee break or in the restroom is enough to keep the wheel rolling.

No offence, but from my personal observations, developers are the most unhealthy people in the world when it comes to eating habits. It seems like there is this mystic religion that all developers follow: make their workspace their living space. What do I mean by that?

One of our developers, for example, eats, guitars, sleeps, watch animes, codes, reads, all at his desk, in his favorite corner of which the only friend is the bin where he dumps all the leftovers of his living into.

And since the developers I met have already eliminated the boundaries between a workspace and a living space, this negatively impacts their lifestyle. They eat while they work. They skip their lunches. They gobble snacks for hours in the afternoon. It seems that while coding, they are completely unaware of their calories intake, and whatever pleases their mouth, they automatically let it in.

I can’t stress enough the importance of eating on time and with adequate portions. For developers, it is often overlooked by deadlines and old habits. If you find yourself somehow similar, you may want to try a few eating habits below:

I sincerely hope this article can provide another perspective for developers when thinking about their personal development and their lifestyle. If you’re interested in adding more in-depth insight, I’d be happy to discuss in the comment and update this post accordingly. 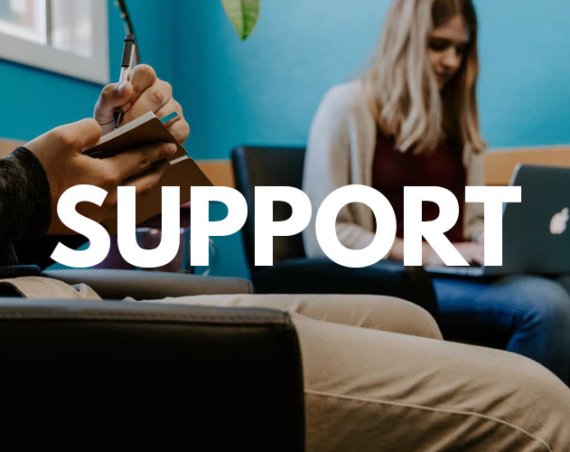 7 tips on using live chat to streamline your customer support 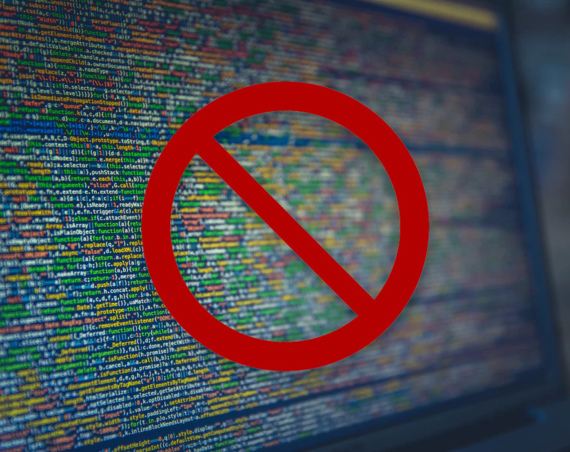 5 websites to learn more about the no-code movement

I'm the co-maker of Habitify App. I write about productivity tips and tricks. Find more of my articles on Medium.