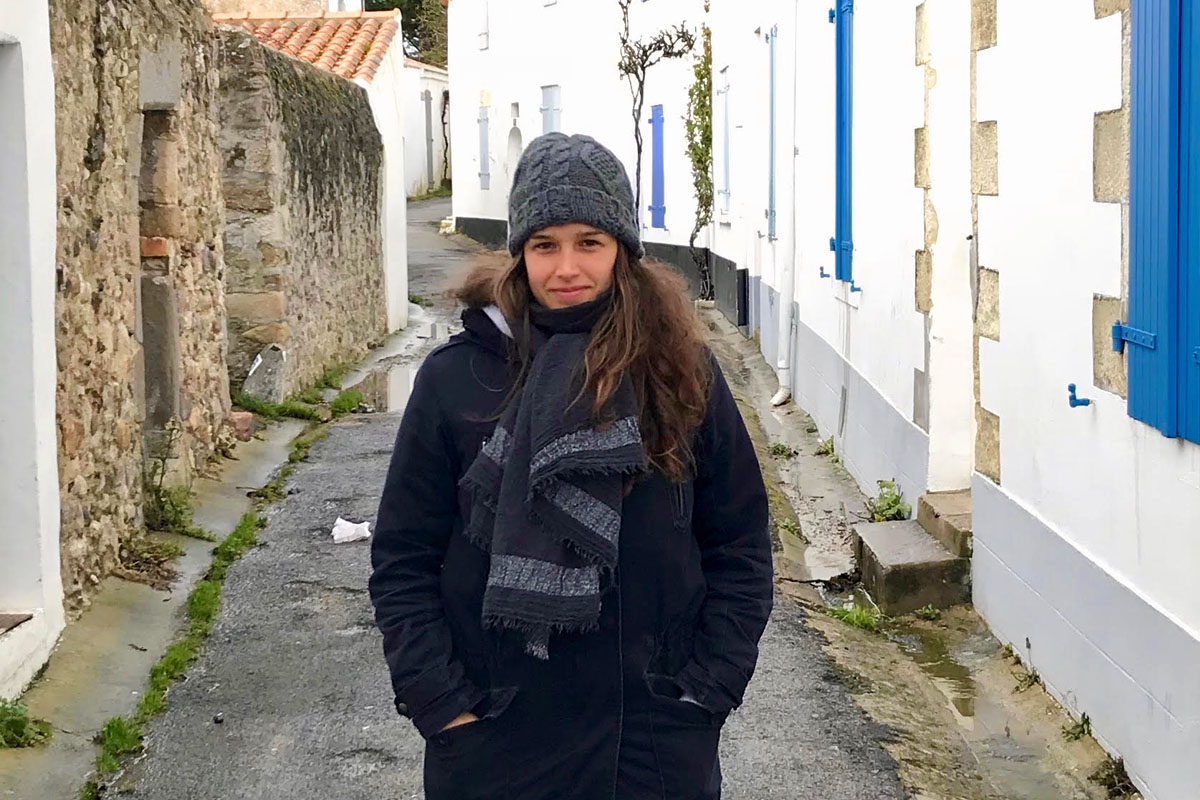 Marie is the founder of Women Make and the co-founder of Threader, a popular Twitter thread compiler she built with with her partner in business and in life, Vincent. She was born in France and spent most of her life and formative years there, at first following her parents’ advice as to what studies and career to choose. “I didn’t really know what I wanted to do after high school, so I listened to my parents and went to engineer school. After I graduated, I continued to listen to them and went to business school so I could have a double diploma. It’s only later that I stopped to listen to them and became an entrepreneur,” she says.

This move was inspired by the booming app ecosystem she was observing. Developers’ success stories were everywhere. “We were seeing all this hype around apps with Vincent, particularly social apps. And we thought, why not us? Let’s try to make an app.”

But the hype also meant a particular ecosystem Marie and Vincent did not feel comfortable with. “We didn’t like the Parisian tech ecosystem and the growth-at-all-costs attitude promoted by VC-backed startups. So we decided to leave all of that behind. We left Paris and became nomad makers.”

Marie and Vincent are one of the few couples working together in the indie maker community. When asked how it is to work together, she laughs. “It’s messy! Most of the time at least. We always discuss ideas, product features and strategies together. We have a never-ending to-do list, so we try as much as possible to determine what each of us should prioritize, whether it is coding, marketing, or something else.”

But they can count on the maker community for support and encouragement. Marie says that she loves seeing makers sharing their work and launching new products every day. “It’s a great source of inspiration. The best thing about the maker community is this feeling of being pushed to make things, the idea that everything is possible.”

This is partly why she decided to give back by creating Women Make, a community for female makers. But what really inspired her was the difficulties she faced when trying to find and connect with other women in the community. She wanted to create a space where she and other female makers would feel free to exchange in an authentic way. “I wanted a place where we could chat, share what we are working on, and help each other. Lots of the existing places felt too political and focused on networking. So I made my own. A place where we can speak honestly, have raw conversations, and actually support each other.”

Women Make has become one of the friendliest corner of the maker community, with more than 300 members in the Telegram group from all genders, helping each other build products, and discussing topics such as mental health, sexual health, relationships, travel, money, and any other aspect of work and life they may need support with. “The atmosphere is great,” confirms Marie. “It’s a very supportive community. If you are new and have never launched anything before, everyone will help you, answer your questions, and make you feel more confident.”

“The other goal I want to achieve with Women Make is to put women at the forefront. Showcase their work, talk about them. I want other women to know there are women doing awesome stuff. I want men and everyone else to know this too. I want to help change the ratio, and make women more visible.”

But it’s not an easy feat. “The biggest challenges are money and time, which are both tied. I spent a lot of time to turn Women Make into what it is today. And I still spend a lot of time working on it. I have many ideas, but I cannot afford to spend all my time working on it considering Women Make not making much money. I created a Patreon and I do have some supporters, but it’s not enough. And I manage other products, such as Threader. So the next big challenge is to find a way to monetize Women Make so I can keep on working on it.”

As we have discussed before, the maker community is indeed hard to sell to. Marie warns other makers about the inherent risks of targeting such a niche community. “The space is becoming more and more crowded. Everyone wants to succeed, so it is competitive in a way. Lots of makers are trying to sell to other makers, but I don’t think that is where most of the money is.  Instead of competing with each other, we should build products for people outside our community, and compete with big companies in other markets.”

What is one tip she has to share with makers who are just getting started? “I think the most important thing when you are getting started is to just do it. Try things, don’t be shy, believe in yourself, be both proud and humble about what you are working on. You can do it. The worst thing that can happen is failure. But it’s okay. It means you can try again.” 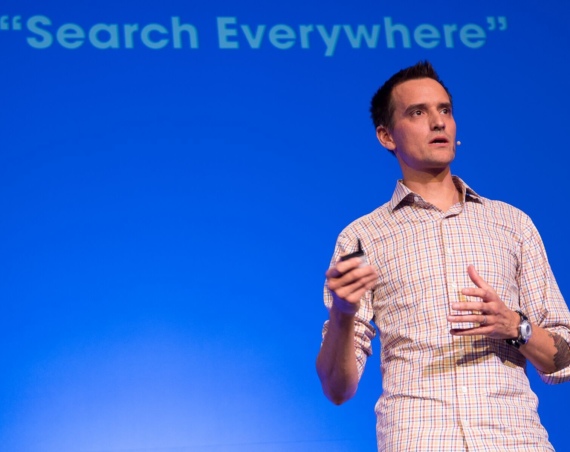 Accelerators for bootstrappers: an interview with Rob Walling 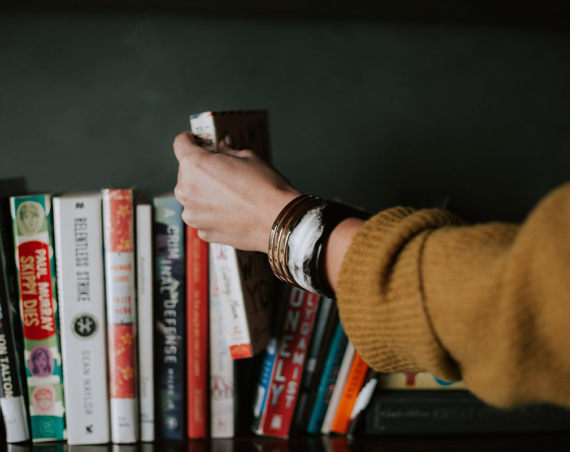