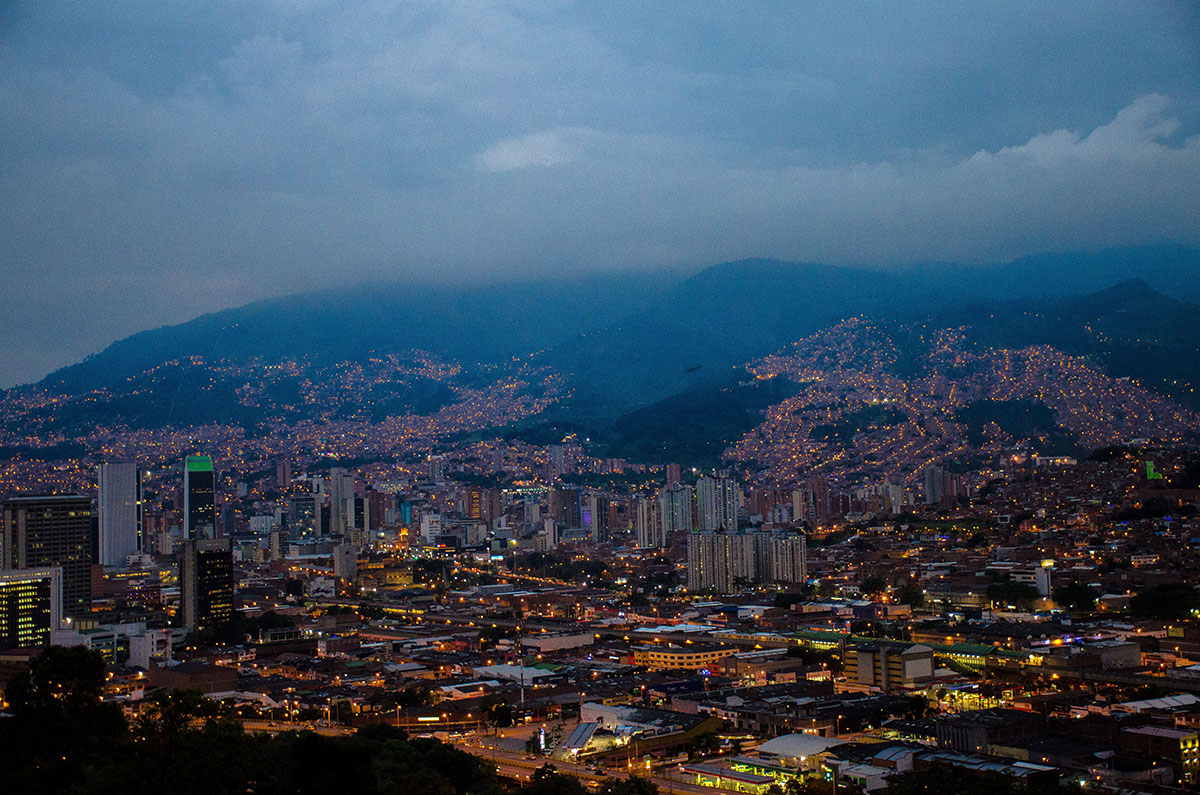 Medellín, pronounced in Spanish as Medejin or Medeyin, is the 2nd largest city of Colombia and capital of the state called Antioquia. It is situated in a valley, surrounded by Andean mountains on all sides. The city has a population of about four million people, making it the second largest metropolis by the size of population in Colombia after its capital Bogota.

Historically, the city is notorious for being the home of drug kingpin Pablo Escobar and his organization – the Medellín Cartel. It also used to be one of the most violent city in the world, primarily due to the presence of the drug cartel. However, since early 2000s due to efforts of good mayors, homicide and crime rates have significantly gone down. Today, Medellín is one of the safer cities in the world and according to some reports more safer than even some of the cities in United States such as St. Louis and Baltimore.

Medellín is an economic center of Colombia and its private sector is led by a powerful syndicate known as the Grupo Empresarial Antioqueno. Syndicate is composed of Grupo Suramericana (insurance and asset management company), Grupo Nutresa (food industry), Grupo Argos (cement and infrastructure) and Grupo Bancolombia (banking and finance), making it the largest employer in the city with a total market capitalization of US $17 billion. Due to the presence of large number of industries and business groups, the city has also in a sense become the startup capital of Colombia.

There are many factors that makes Medellín a great location for indie makers and digital nomads to work on their projects. The biggest factor according to a remote worker I met in Medellín is its proximity to United States and Europe and weather. Medellín is less than four hours away from Miami, around eight hours away from New York and around fifteen hours away from London by air. High altitude and geographical proximity to equator means Medellín has a great weather throughout the year. Because of its pleasant weather, Medellín is also known as “La Cuidad de la Eterna Primavera” or “City of the Eternal Spring” among the locals.

Another big factor is exchange rate of Colombian Pesos with USD. 1 USD approximately is worth 3000 Colombian Pesos. On Purchasing Power Parity basis, this means cost of goods and services in United States is three times more expensive than that of Colombia. Hence, if you are remote worker, indie maker or a digital nomad who has clients, customers or users in United States and earning in US Dollars than you can save a lot of money while enjoying a greater standard living than you would if you lived in a comparable city in United States (such as St. Louis).

A lot of digital nomads and remote workers I met during my visit also attributed to various amenities of Medellín that made the city top choice for them to work in. As I mentioned earlier, city has vastly improved since 2000s and local officials have played a major role in transforming the city from the crime-ridden capital to a modern metropolis. Medellín has a great public transportation system composed of a system of public buses and a metro train, the only urban train network in the whole of Colombia that became operational in 1995. More than 500,000 people use the train every day. There is also public bike share program and outdoor gyms spread throughout the city as community health and clean air is a big priority for the local government.

There are also a lot of coworking spaces and (according to a local) around 200 free wifi spots spread throughout the city. Cell phone connectivity is good and all major internet services such as Instagram, WhatsApp and Twitter can be easily accessed.

Lastly, the nightlife of the city is phenomenal. Downtown Medellín has a lot of great bars and nightclubs. Low cost of living, great weather and latin music makes nightlife awesome. I met a remote worker from United States at a local bar one night and he agreed that the factors I mentioned were the reasons he had opted to work from Medellín and had already lived there for over six years.

If you are thinking of a short term visit Medellín, December to January is a good time for it since Colombians have a lot of holidays during these months so nightlife is even better during this time of the year. The weather is great throughout the year so are you going to have a great time no matter when you visit. I would recommend packing an umbrella and a light jacket. It rains unpredictably and heavily when it does. Weather is quite cool after rains so light jacket will come quite handy after shower.

Hope you have a great time in Medellín if you are visiting soon and this article helps you if you are planning to visit there sometime! 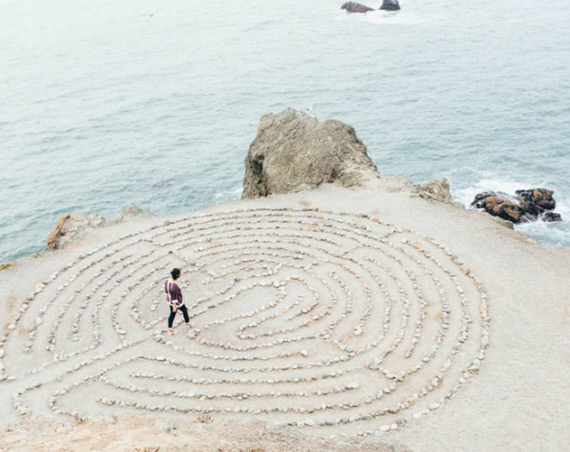 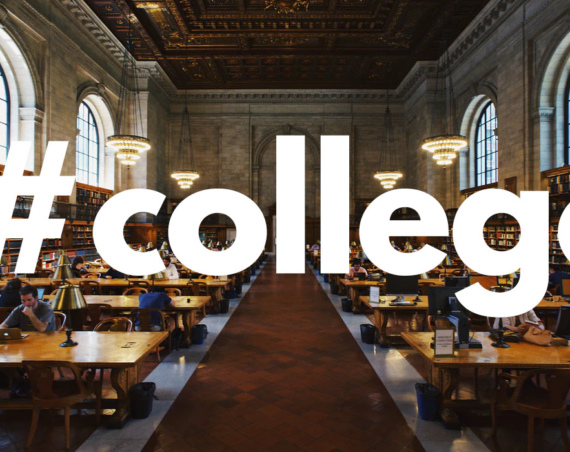 Why you should start a business in college

Devarsh Ruparelia is a student and intern with Accessible IT Group at University of Illinois Urbana Champaign. He regularly tweets and writes about technology, media and investing.