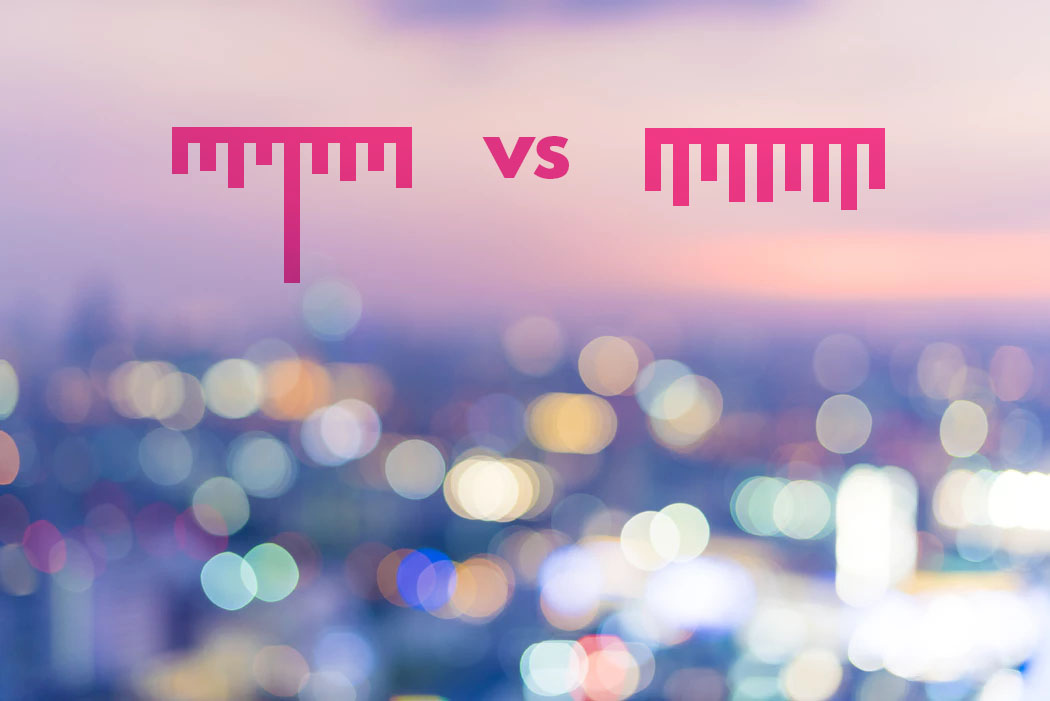 I was randomly scrolling through my social media feed today, and I stumbled upon an open Product Marketing Manager position at Webflow. I’m not an expert in marketing, but I was curious to know what qualities and responsibilities someone applying to this position should have. After reading through the description, I thought I roughly understood what all of this meant.

This made me think: there are people who have lived an entirely dissimilar life to the one that I’m living. Most of them are specialists at something, and they do it every day: agriculture, management, design, welding, marketing… Are they passionate about what they are doing? I doubt that all of them do it just because they want to. Maybe they don’t want to change, or maybe they want to change but haven’t done it yet. Others may simply not know that they could do something else. They accept things as they are and continue to live their life.

We take many different roles during our life: one could be a great railroad worker at day, an awesome artist at night, and a loving parent and spouse everywhere in between. These roles come and go. When we are growing up, we play the role of a child, then we often become parents ourselves. So at every moment, everybody has a set of roles they are playing, and these roles might change completely in the next millisecond.

Having and changing roles is interesting as it fills our lives with diverse experiences, but let’s talk specifically about roles in a career. Let’s say you somehow became a marketer. Maybe you wanted to do it because your mom did it and often took you to work, maybe you went to some university to get a degree and it made you a marketer, maybe you were inspired by such people as Seth Godin and followed their example. There are a lot of ways one could reach the level of knowledge and experience necessary to get that position at the beginning of the post. But in the end, you’ve given yourself a specific role — a marketer.

In the essence all of these ways are very similar: you study one thing for some time, go through several jobs at similar positions, maybe get a huge upgrade or switch careers entirely. Some interesting people manage to get two or more careers in their lives: you can be a telephone operator who became a ballerina, a designer who became a computer programmer, or a confectioner who became a farmer. It’s even more interesting when you can apply skills learned in one area to the other one.

So why am I talking about all of this? I think that while giving yourself a specific role opens a lot of opportunities, you also are limiting yourself. And you have to limit yourself because your time on this planet is limited. That’s why we all should succeed at least in one role, and not try to become great in everything at once.

I like a lot of things; they are virtually uncountable. I love doing all of them. Everything from drawing to coding, from public speaking to bookbinding, from writing to branding. I could certainly focus on just one thing and make it my career, and would probably make a lot of money doing it. But how do I give up all of the other things that I love?

Several months ago I cut out everything and decided to focus on two things: design and development — that I could put under a single activity: entrepreneurship. Designing and developing my own products, and then launching them is exciting. Still, it doesn’t fulfill me completely, and I’m not making any money with it yet.

There is a concept called the T-shaped skill set. People say you should have a wide area of interests (the top of the T) and be specialized in one specific area (the leg of the T). I represented it in a simple abstract bar chart:

It’s a great model, and it’s amazing if it works for you. I can say that it works for most people I know. It’s liberating compared to the “I” model, in which you are expected to only be proficient and knowledgeable about one thing. A person with a T-shaped skill set could be a great marketer, but also understand a bit of graphic design, basic development, be good at writing and have some experience at entrepreneurship.

While it’s all great, my skill set looks more like a broken comb:

I can do a lot of things quite well. A sum of the skills is larger than with the T-shaped model, yet on their own, they are not that good.

I’m fine at coding because I graduated from IT-school with a first place diploma. I gave about 30 public speeches at university and other places in 2018, and people seemed to have enjoyed them. I learned UX research the hard way by interviewing more than 100 people in 30 days together with Olesya. We also created some interesting UX concepts and prototypes together. I’m good at entrepreneurship as I bootstrapped a successful local online bike shop when I was 16. In less than a half of a year, I wrote almost 1000 responses to questions about Figma in the Russian Figma community — I enjoy helping people.

Oh, and to illustrate even further how much of a broken comb I have: in high school I had my own individual schedule because I wanted to study both humanities (languages in particular) and mathematics while everyone else was studying something specific. So sometimes I had a few more classes per day than others.

It would be possible to continue this list even further, but you get the idea. I do everything, and at the same time, it looks like I do nothing specific. There is no focus or consistency. Just a lot of seemingly separate activities, although I always find ways to use ideas from one field in a different one. It’s very helpful, it boosts my development in two areas at the same time, and I’m very thankful that my brain is able to pull off such things. Abstract thinking is powerful. Nevertheless, I’m good at everything, but wondering if I’m great at anything.

I like playing various roles not only in my personal life but in my career too. I don’t want to become a master of one craft, and I’m quite satisfied with being average at many things instead. I guess I’m aiming to become a multi-expert. And there are at least two ways to achieve this goal:

First: approach your interests one by one. Focus, then pivot. Forget about everything else until you’ve reached a decent level at one thing, then move on. Simple strategy, yet there is a danger of forgetting your initial wish and getting stuck in one sphere. To prevent that you should have a clear understanding of what “decent level” means. But if your choice to stay in one area satisfies you in the end — that’s totally fine. Just be cautious and flexible, because one day your skill set may become outdated and not valuable anymore.

Second: do everything at once, like I’m currently doing. It will take a lot of time and create a bit of confusion, however you are developing your skills equally. Adding a strategy and organization to this approach helps to stay on track. For example, it would be wise to choose areas of interest more specifically, as well as define what exactly is important to you in those areas.

After organizing and categorizing everything I created and did in my life in different areas, I found this approach viable. Knowing everything I did helped me find patterns and choose the points of focus.

People say you have to focus, but who said you should focus on only one area? It’s rather difficult to throw everything except one thing away.

Therefore, I believe that focus just means that you know what you are doing. It’s a strategy that should bring clarity to your actions and give you the ability to set and achieve goals. 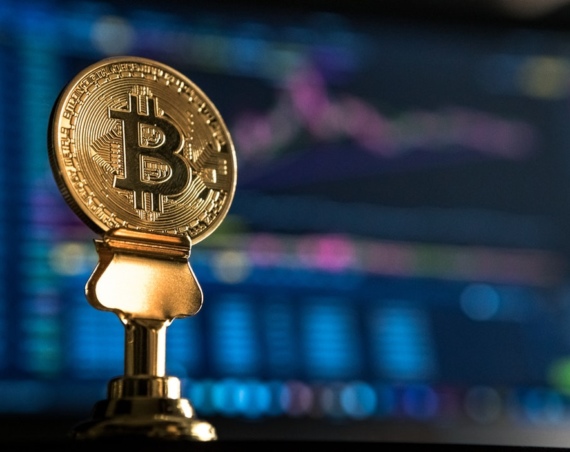 What the heck is Blockchain? 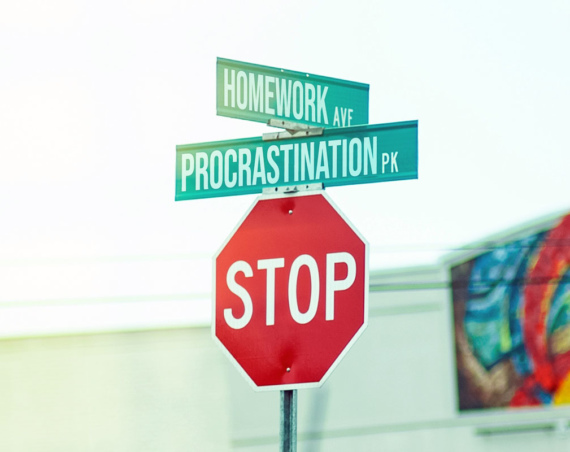 How to work from home

Gleb Sabirzyanov is a maker with the hacker mindset, who is passionate about design and its connection with modern technologies. Coding and design skills allow him to create anything using just a computer.
He writes 200 words a day and tweets about UX and development.