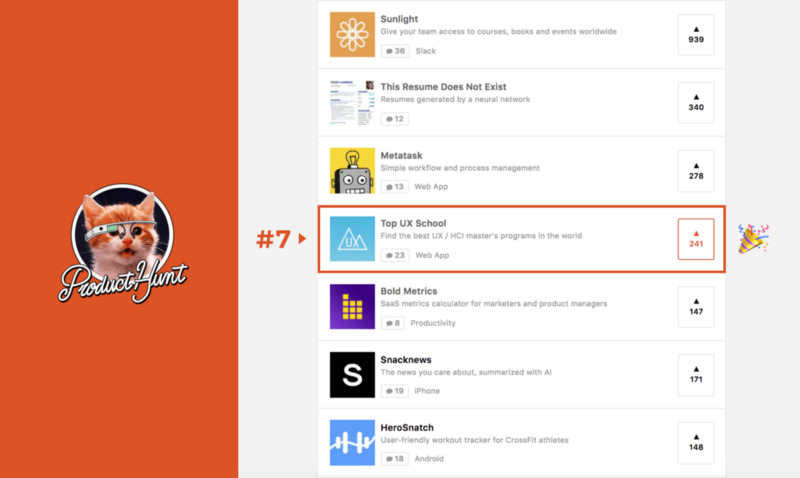 Launching on Product Hunt made me feel both proud and humble. My side project reached #7 and stayed on the home page for the whole day. The support from the users and the community warmed my heart and reinforced my choice of being an indie maker. I’d like to share this journey of the very beginning.

As a UX designer who studied a little bit more than I should (to be exact, 2 Master’s degrees from the Netherlands and the US respectively), I got many aspiring designers reaching out to me for school recommendations over the years. As I replied to every one of them, I caught myself repeating the information a lot, and most importantly I didn’t necessarily have the suggestions they needed. I thought perhaps I can be more helpful in the process. As a result, Top UX School was born.

Top UX School is a website for people who are exploring the possibility of pursuing a UX degree. Inspired by another famous “list style” website Nomad List, the key feature of Top UX School is very simple — a list of UX schools around the world ranked by the career outcome. Users can sort the schools based on different attributes, such as locations, tuition, and admission requirements. I also included a forum for users to ask questions and share thoughts with each other.

I spent around six weeks of my spare time building the site with the technology stack I know — Vue.js, Node.js, and Webpack. To make updating easier, I put all the data in a Google Sheet and wrote a script to convert it to a JSON file that can be easily displayed on the front end. For the forum, I knew that it would be too much work to write it from scratch and maintain it, so I integrated Discourse with the site, which is an open source forum software with all the basic features I need.

I quietly put this project online last October. People’s initial reaction was positive, but I wasn’t sure if they really thought the website was useful or they were just being polite to me. Nevertheless, I made some UI and feature improvements based on the feedback I got.

Soon after, a person registered on the forum and asked a question. It might seem trivial but it signalled a tiny bit of potential for organic growth. It felt strangely fulfilling that the effort I put into the site actually helped a real person on the other side of the globe who I’d never talked to otherwise.

Launching on Product Hunt was actually a fairly impulsive decision. Prior to the launch, I was internally debating if I should keep working on this project or start a new one. Honestly, I didn’t expect that this project would yield noticeable financial gain because the UX higher education is a somewhat niche market, but on the other hand, simply fading out of the project seemed like breaking up with someone without talking things through. I wanted to at least get a mental closure.

Once I reached this conclusion, I spent the following day preparing for the launch. I mainly followed the official Product Hunt launch guide plus a couple of articles I found through Google Search. I only set one goal for the launch, which is for my project to be featured on the homepage of Product Hunt. I think this will give my site enough exposure to gauge the interest and elicit feedback, which I’d consider a “successful” launch. I scheduled my project to be launched at 1 AM PST and satisfyingly went to bed.

I woke up in the morning and checked the Product Hunt website. To my surprise, I did not see Top UX School even though I scrolled to the very bottom of the page. On the project page, it said Posted 7 hours ago with only two upvotes.

After some quick research, I realized that I completely underestimated how competitive it was for projects to be featured on the Product Hunt homepage. I naively thought that all the submitted projects will be seen by the community, and members will just upvote the projects they like. However, in reality, the majority of projects are dumped into a list called “newest” which almost no one visits. Only the most popular projects or the ones with the highest potential would be picked up by the algorithm and moved to the “featured” list on the homepage.

I knew that I messed up hard and I only had a couple of hours left to turn it around. I figured that desperately spamming everyone I know probably wouldn’t work. Instead, I needed to share the launch info with folks who might be interested in the project. This thought led to my decision to message a couple of people, including Prototypr.io’s editor Graeme. I knew Graeme a couple of years ago because I contributed some articles to the Prototypr.io’s publication. He is a maker himself and had already launched ten products on Product Hunt. He unselfishly shared his experience with me, and most critically, he voluntarily made a tweet about the launch. (Thank you, Graeme!)

Moreover, I mustered up the courage to reach out to some influential makers I admired and quietly followed online for a while, including the Nomad List’s founder Pieter Levels, and the inspirational designer + coder + educator Meng To. My message was simple — let them know about this project and ask for some feedback. I did not expect to get any response since they don’t really “know” me, and they probably get this kind of message a lot. Yet, to my surprise, Pieter ended up tweeting about the project and Meng wound up upvoting the project on Product Hunt. For them, it might be just a simple act of kindness, but for me, I felt like I’m the luckiest person in the world! (Thank you, Pieter & Meng!)

With these people’s initial help to get the word out, my project started to accumulate upvotes and eventually reached #7 on the Product Hunt homepage the next day. It’s amazing to see how people in the community generously show support — I don’t know most people who upvoted my project. Some of them even took out some time out of their day to leave comments and feedback. Although having a successful launch doesn’t at all mean that the project is or will be successful, I definitely benefited a ton by going through this process. The following are my key takeaways:

1. Build with your heart

Prior to Top UX School, I had a long list of side projects. Most of them never made their way out of my hard drive, because I didn’t feel like continuing after the initial honeymoon phase ended. Top UX School is a little bit different in the sense that I built it to solve my own problem. I designed it thinking about the tool I wish had existed when I personally went through the school selecting process. I believe people generally resonate with this approach better.

2. Building an audience is as important as building a product

There’s no way that my project would be noticed without the help from the above-mentioned people who generously shared their audience with me. Product Hunt’s founder Ryan Hoover has written an article about the importance of the same concept. “Sometimes you just need 1,000 true fans to get started.”

3. Prepare for compliments, criticism, and… surprises

The great thing about launching a product is that you get a general sense about how people feel about your product. In my case, lots of compliments come from real users, which validated my assumption that Top UX School is useful for some. The criticism centered around how I currently ranked schools, which I totally saw coming – because I knew it’s not great – and it’s my top priority to improve it.

4. You are not alone

During the process of the launch preparation, I discovered a website through Product Hunt called Femake and an online community called Women Make. Both platforms aim at supporting, celebrating, and connecting women makers in tech. It feels empowering to see people like myself who are taking initiatives to create a wide variety of projects.

Some people are shocked that my original intention to launch on Product Hunt was simply to get feedback to make the product better. No concrete monetization plan. No clear acquisition strategy. No products to sell on the roadmap.

Although I might think about those things more seriously at some point, I know deep down inside that the choice to make products is never just about making money. Most importantly, it’s a way for me to feel creative and useful in this world. I’m a lucky person by all standards. If my skills can help someone else get a little bit closer to where they want to be, I’d be very happy. Top UX School is just the beginning. I will keep going. 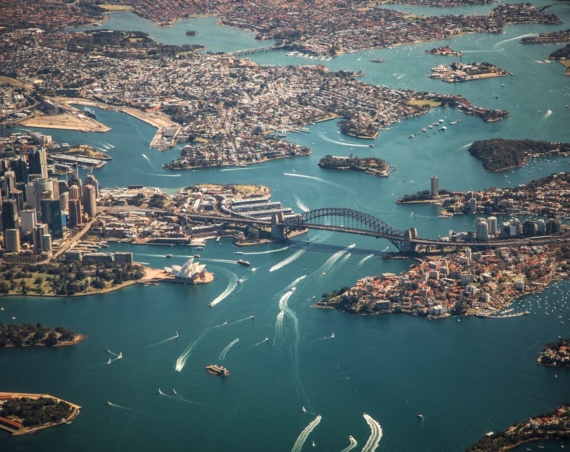 Stories from the East – Part 6 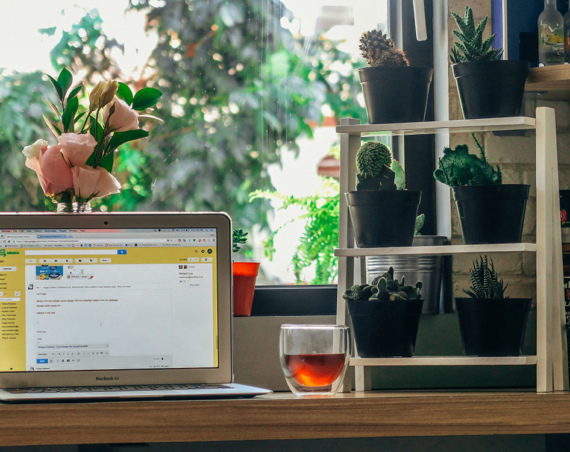 Why email should be a foundation of any marketing plan