Kartik Tambi is 14-years-old and lives in the State of Maharashtra, India.

And while he’s just starting out in high school, Kartik is already an intermediate coder–with a mid-level understanding of C++ and basic-level of PHP.

But when it comes to building mobile apps, Kartik doesn’t spend months coding apps from scratch. That’s time he doesn’t have, especially with a full school schedule and a growing career as a freelance developer.

That’s right, this young entrepreneur is already building apps for clients like schools, NGOs and conferences.

Most recently, Kartik built a conference app for the Institute of Chartered Accountants of India. Features in this app included:

While a project of this caliber would take months to build with traditional coding, Kartik was able to complete the app in just a few weeks.

“Thunkable is changing app building in an amazing way. Compared to Android Studio and XCode, anyone can get started with Thunkable in just a few days. I never thought app building could be this easy.” -Kartik Tambi

Changing the Game with No-Code

Kartik has also built apps on Thunkable to help students and teachers better communicate at school. Pictured below, Kartik’s app “Bloom” is a sophisticated school portal that is packed with useful features.

Kartik’s apps show that makers around the world are building their own mobile technology without a huge budget for developers or the ability to code.

If you’re ready to build your own apps without code, you can get started with Thunkable’s YouTube tutorial series.

A Couple of Nomad Makers: burnout, challenges, and lessons learned 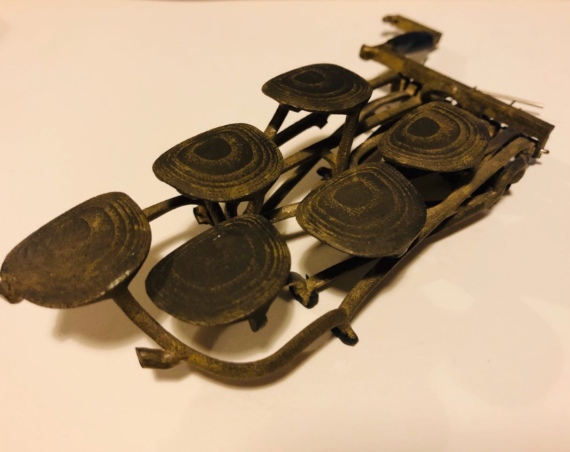 From 3D printing to Startup Book Club: interview with John B. Bartlet