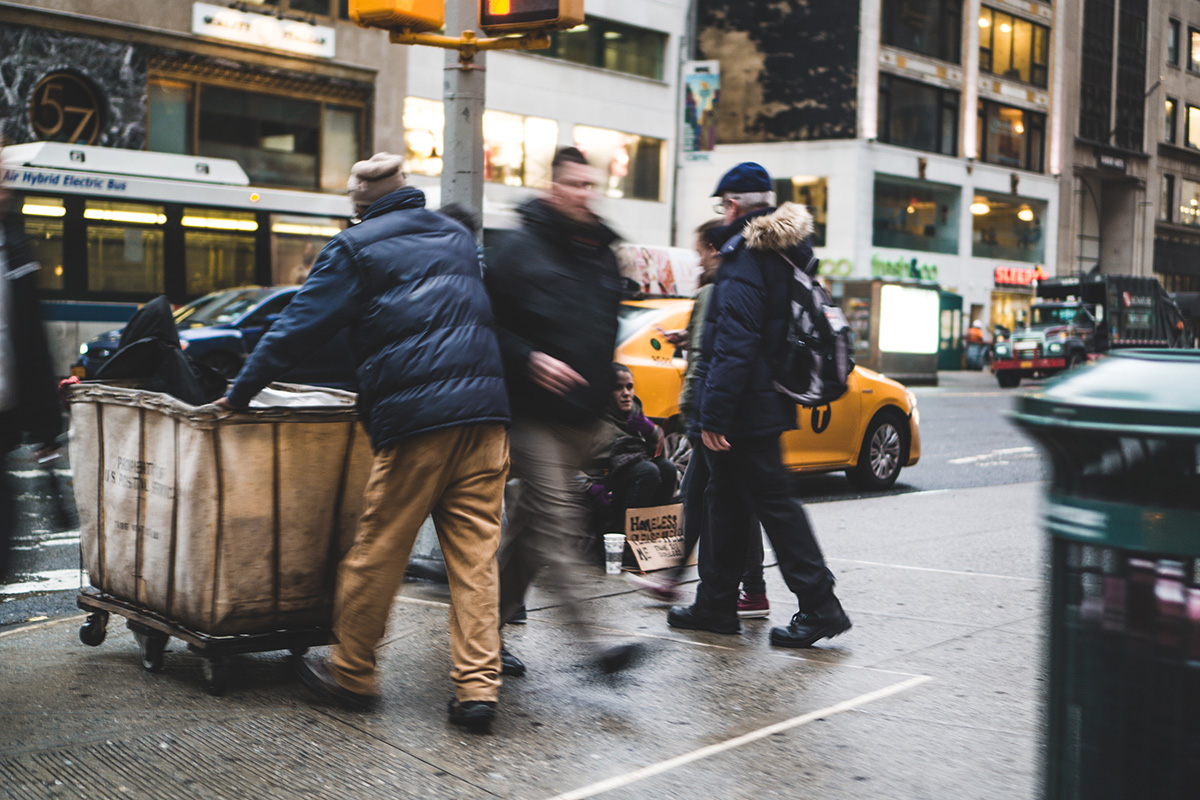 The Merriam-Webster dictionary describes privilege as ‘a right or immunity granted as a peculiar benefit, advantage, or favour.’ I would describe my privilege as being able to meet my basic human needs such as having a home. My privilege is being an immigrant but people rarely perceiving that I am one once they hear my Irish/English accent. It is living in a part of my country that has the Internet, and having had access to education with the support I needed.

Why it is important to make products to help underprivileged people

Have you ever been in a position where on Sunday evening, you are getting ready for the week ahead and dreading it because you have to do tedious things like preparing your meals in advance? Now, imagine you can only afford to eat one meal a day so you don’t even have the luxury of tediously preparing meals in advance. You have no choice as it is this or no electricity or no heat or no money for the bus to get to work or class every day. Once upon a time, this was my reality, so I know exactly what that feels like. I was homeless at 13, pregnant at 14 and a mom by 15.

In Ireland alone, nearly 15% of the population does not have enough. Yet, almost one billion tons of food ends up in the landfill every year. As part of a university competition, a team decided to build a product which would reduce the amount of food going to landfills and provide individuals with enough food so that they can change their focus from worrying about their next meal. This grew into a company which is called FoodCloud. Between 2012 and 2018, it helped redistribute over 40 million meals to community groups and charities in the UK and Ireland.

In your country, imagine you could help people fix this problem with something as simple as a balloon. Built by a small team at Google, this is what Project Loon was all about. Instead of trying to extend the Internet from the ground, Loon takes to the sky via a network of balloons. Via this network, Loon has delivered Internet access to communities where the communications infrastructure has been damaged or completely wiped out.

If indie makers and larger companies were solely focusing on people with high buying power, 200,000 people in Puerto Rico would have had no internet access for things like access to money or contacting relatives or trying to find accommodation or food or water close by after Hurricane Maria. In addition, 18,200 tonnes of food would have gone to waste rather than to people in need in the UK and Ireland. This kind of impact is life changing.

Are you interested in starting your social maker journey but don’t know where to start? The EU is running a social makers academy which is available for free online. You can find out more here. 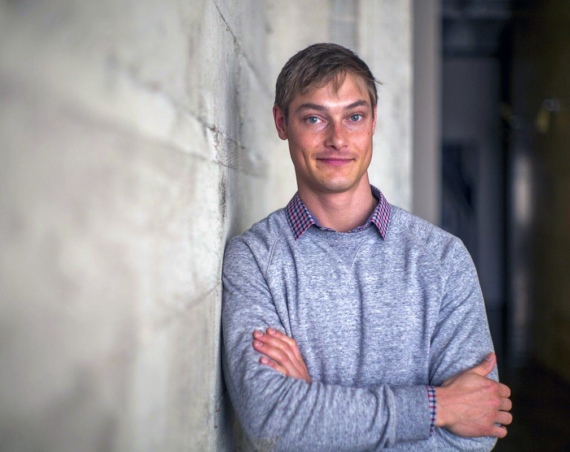 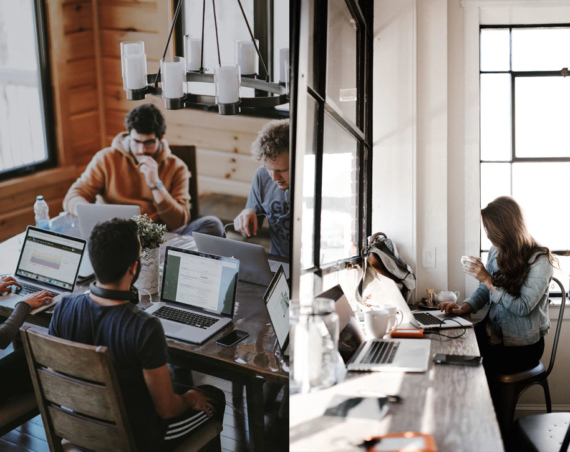 You don’t need to quit your job to make

Deborah is the founder of Empower the Family, a not-for-profit company which aims to open student accommodation with affordable quality childcare for young single parents. Empower the Family was a finalist for the Social Entrepreneur Awards in Ireland and the WMB Newstalk Female Social Entrepreneur award for 2018. Most importantly, she is the mom of a very cute 10 year old called Liam.