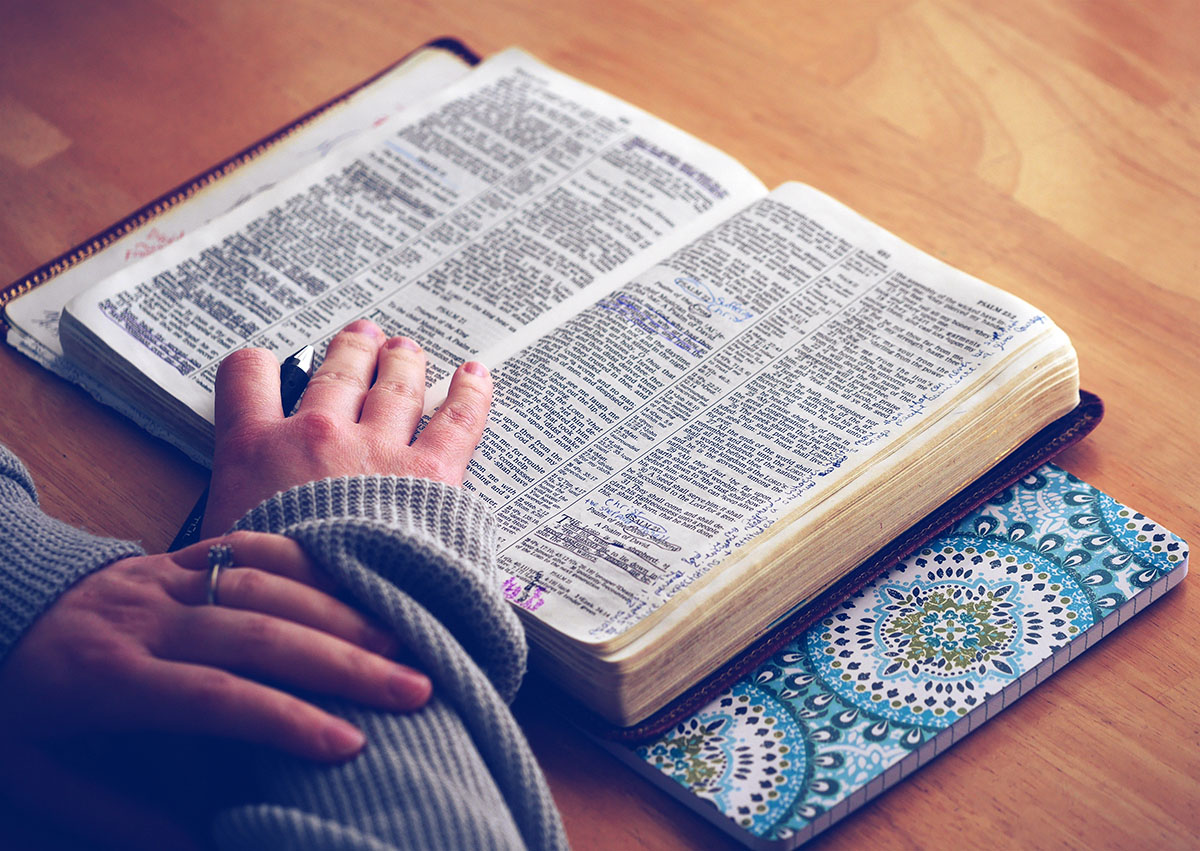 The 24 Hour Startup Challenge mobilised indie makers. It also reignited the debate around the definition of a startup.

While the challenge from Pat Walls, Armin Ulrich, and Melanie Massinger saw an action-packed weekend of highs, lows, dancing, happy swearing, and launches, there were people sniping from the sidelines.

Criticism came from Reddit, challenging the use of the word startup to describe what people were making.

What else can we call startups, or the kind of projects coming from events like #24hrstartup? Is it a hackathon? Are they side projects, small businesses, or products? More to the point – does it really matter?

Definitive answers? We don’t have them

Anyone who wants to seek refuge in official definitions is out of luck. Dictionaries vary wildly not only in their adoption or not of the hyphen but in the definition itself.

I don’t think many people would agree with the Cambridge Dictionary’s definition of “a small business that has just been started.” That implies something very official involving forms and registrations. Most people are not immediately incorporating their idea – and that’s a good thing.

Dictionary.com calls a startup “a new business venture, or a new commercial or industrial project.” Which is incredibly wide-ranging.

A start(-)up is the noun form of the verb phrase “to start up.” It is often still used as an adjective, as in “a startup company”. By which theory, anything being started up could be a startup.

It looks like we’re on our own wrestling with this one.

Some metrics that might be used to describe or classify a startup:

Paul Graham writes regularly about startups but a great piece is The Future of Web Startups, in part because it was written in 2007 and we are living that future now. In Startup = Growth Graham defines a startup thus:

“A startup is a company designed to grow fast. Being newly founded does not in itself make a company a startup. Nor is it necessary for a startup to work on technology, or take venture funding, or have some sort of “exit.” The only essential thing is growth. Everything else we associate with startups follows from growth.”

It’s a very liberal interpretation. There’s no prescription as to when it is permissible to start calling one’s idea a startup, or hoops that must be jumped through. Just the intention to grow fast.

Although Graham is widely respected he is not the ultimate authority and people continue to develop their own definitions and use the word as they like.

Common understandings of a startup

There is a tendency to limit “startup” to primarily technological projects. That is a fairly widely understood definition, if not in so many words.

A new coffee shop is not normally referred to as a startup. The new web app being written in that coffee shop probably will be.

So what about companies that are not primarily code-writing and internet-focussed? Many of them are called startups: Tesla, various e-scooter companies, and others. Hype, fast growth, and massive investment sets them apart.

But traditionally non-startup companies and industries are increasingly looking to startupise themselves. Charities and non-profits look at the startup model for clues. The values attached to startupdom are hot commodities: lean, agile, fast-moving, fast-growing, capturing the imagination… They also have ping pong tables. It’s cool.

It’s also a direct response to everything that conventional business is seen as lacking. Suits and ties, beige cubicles, slow turning circles, bureaucracy, hierarchies, stuffiness, and so on.

Just like teenage rebellion new ideas kick up against the old. But many proto-startups that define the concept in people’s minds are getting on a bit.

For context: the first iPhone wasn not released until 2007.

Juicero and Theranos both used their startup street-cred to hide their pointlessness, in the first instance, and fraud in the latter. When news stories like this dominate it’s easy to see why some people think we are looking at a bubble akin to the 2000 Dot Com, valuation without substance that human enthusiasm and gullibility can trace back to the Dutch Tulip Mania of 1619.

If startups are attracting hundreds of millions of dollars—sometimes, as in the examples of Juicero and Theranos, with nothing to show—where does that leave the college kids making a website over the weekend?

Which is exactly what Mark Zuckerberg did.

Rather than abandon “startup” to that mega-funded class of “move fast and break things” companies and their IPOs, startup can be reclaimed and reinvented. The concept is elastic enough to include both the venerable Googles and the 24hrstartups.

People are pushing back against a “unicorns at all costs” view of startups. Zebras Unite are such a group, positioning themselves as “zebras unite to fix what unicorns broke.”

Trends in names change. Coder, hacker, developer, maker, engineer… can all describe the same person. Personal preference, fashion, common usage, all determine how someone might describe themselves.

Indeed many people from very different domains can call themselves the same thing. “Engineer” or “maker” can span any number of industries. Many 24 Hr Startup people call themselves makers. As do felters selling their wares on Etsy.

What does history show us?

Looking at Google’s Ngram viewer there’s minimal use—and almost none outside mechanical manuals describing how to startup machines—until the 1960s.

The first use in our sense is commonly cited as an article in Forbes magazine in 1976. Which is the same year Apple was founded.

And yet, Google Trends shows use of “startup” dropping off since 2004. One reason for that might be the diversification of terms used to describe startups.

In The end of the internet startup by Timothy B. Lee for Vox, he posits that Facebook was “the last really big tech startup success.” Lee dismisses Uber, Snap, AirBnB et al for being worth only a fraction of Facebook. Is Facebook still a startup? The article suggests not. At over 33,000 staff, 13 years old, nearly 1.5 billion daily users, and a $500+ billion valuation, that seems fair.

A big allure of the internet has been its democratising effect. Everyone and anyone can read the greatest encyclopedia in the world—and even help to write it. Everyone can find a platform and make their voice heard. A cheap laptop (or even just a smartphone) and an internet connection is all you need to start a business and change your life.

This is what Paul Graham was writing in 2007:

“Now as well as being produced by startups, this pattern is happening to startups. It’s so cheap to start web startups that orders of magnitudes more will be started. If the pattern holds true, that should cause dramatic changes.”

At the same time, while things have never been easier, there are a lot of hurdles. These can be around inclusivity, as seen by the still disproportionately low numbers of women and people of color in tech. There’s incredible competition and a crowded marketplace. Venture capital, and the kind of people that tend to attract it, causes an incredibly uneven playing field.

So it can feel like getting into tech and startups is prohibitively expensive, requires incredible resources, or just plain is not for people like you. “Facebook has a black people problem” writes Mark Luckie, a former manager there.

Abadesi Osunsade, interviewed for Maker Mag, is a big advocate of diversity and inclusion in tech and is bringing her talents and perspective to Product Hunt as the Head of Maker Outreach, as well as communities such as Hustle Crew and Non Tech Tech.

This gatekeeping serves the established players well. It’s a power play that is seen in all industries and all walks of life. Pieter Levels highlighted many of these in his tweet responding to the “not startups” talk.

Authors regularly hear they can’t call themselves real authors if they have “only” self-published their books. Self-published books are excluded from many competitions, indie authors are barred from associations, and so on. It is not a case of how hard someone works, how good they are at their craft, how many fans they have, or how much money they make. There are factions dedicated to keep indie authors out.

We are told that books written during the one-month sprint of National Novel Writing Month can’t possibly be any good, that it is a waste of time. The parallels between the fast pace and no holds barred attitude of Nanowrimo and the 24 Hour Startup challenge are clear—including that both are challenged on their legitimacy.

In fandoms there will always be people policing what it means to be a “true fan.” To dictate how you are allowed to like a thing, celebrate a thing. To determine that fans or even the casually interested must be able to name five albums, and so on.

Gatekeeping is everywhere. Its effect is toxic. It fuels imposter syndrome where you feel you don’t belong, that your achievements are illegitimate. It keeps good people with great ideas out. It restricts creativity. It can have a devastating effect on people’s self-worth and identity.

Arlan Hamilton of venture firm Backstage Capital shared an affirmation on Twitter not specifically about startups but certainly in dealing with gatekeepers and detractors.

So this latest scuffle over what gets to be called a startup isn’t just a trivial bit of etymological-wrangling. It is not just an ideological question of what a startup is but a deeper issue of who is allowed to call the shots.

The self-described indie makers, 167 of whom took part in the 24 Hour Startup weekend, shared their takes on what a startup is. Taking refuge from the critics and defining their own versions helps grow and strengthen the community. This challenge and renewal is essential.

Ultimately, a whole lot of great work got done.

Maker Weekly’s thread starts off strong: “Doing something > What you call it. The success of the “24 hour startup” challenge is not about startups.”

Anne-Laure Le Cunff says, “There’s been a debate about these being startups or not – who cares? Hundreds of makers came together to create something useful to others.”

Of course, this is not new…

The prolific Pieter Levels caught attention with his 12 startups in 12 months project – out of which came game-changers such as NomadList. In his kick-off blog post he anticipated push back on his use of the word.

“I expect many people to go mental seeing me use the term “startup” for this. But actually I think that’s what it is. A startup doesn’t have to be a world changing high impact $1B+ company from the start. That’s a myth.”

He looked at other definitions and offered: “A startup delivers a new product and grows it fast.”

What’s clear is that there is a huge appetite for these intense working sprints. Deadlines are motivating and constraints breed creativity. The 24 Hour Startup Challenge added an in-built community and network with its streaming element.

The widening of the word and the reactions of the people involved are important. It can revitalise the community and create greater inclusivity.

It might sound like I’m saying words don’t matter. In fact it’s the opposite. The words we use matter. They are how we connect to each other and how we share our existence. We are the cutting edge – language adapts to us. Words can welcome, or they can exclude. Words can strengthen our bonds, or divide us.

If you have a kneejerk reaction to how someone else uses the word startup, examine that. Turn your gaze inwards. Why does it bother you? What hidden assumptions or biases might it reveal?

Whatever we are working on, and whatever we choose to call that, we are all learning, making, and creating. We’re all on this wild ride together. 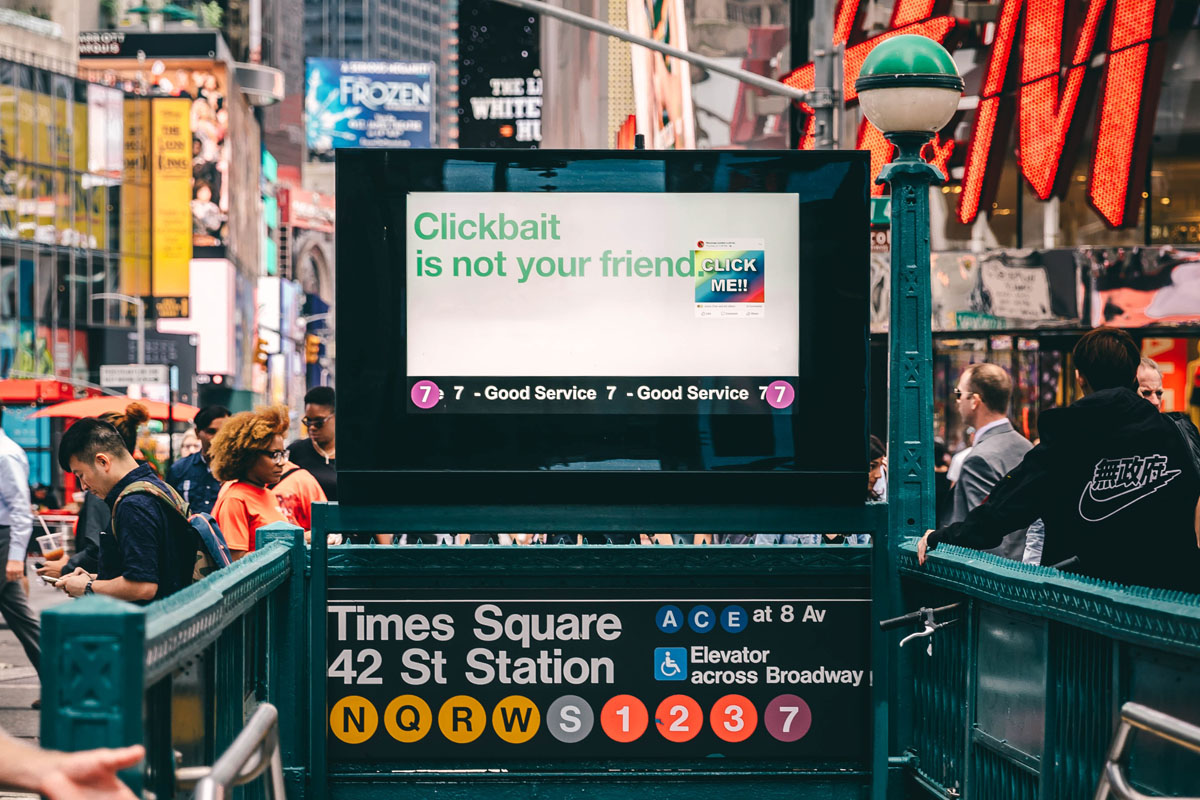 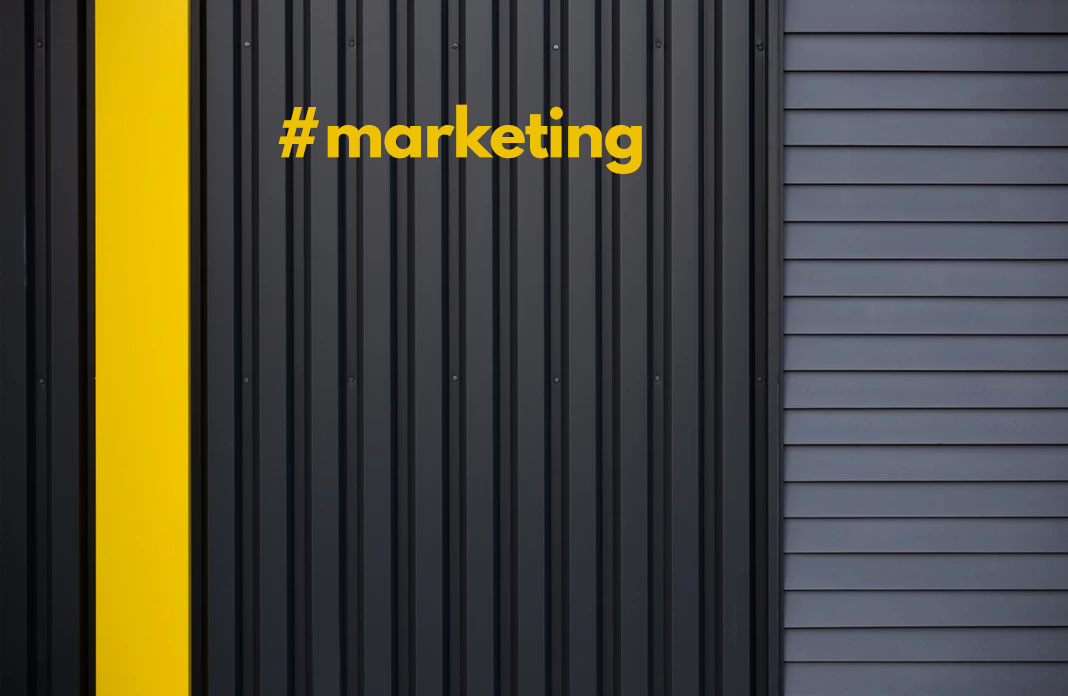