Skip to Content
Home Community What is the Bond Business?

It is a profession (or business) involved in the issuance of financial products to help individuals, businesses, and countries fund their assets or operations.  The Bond Business is usually the last resort for borrowers when they can’t find/don’t want to pay for money from banks.   Banks also have some bond products, and they have different names such as “bank loan” and so on.

*Bond products are also known as fixed income, debt, or a liability product*

The Bond Business is the oldest in the world: You can trace it back to ancient Mesopotamia (3500-1000BC), where clay tablets were used for recording financial transactions. In fact, the word “bond” has its origin in Old English, and it is derived from bone (meaning “pledge”).

The Bond Business provides borrowers with:

1. Capital to fund their assets or operations. This includes infrastructure and the like.

2. A way to manage their cash flow by borrowing money for short-term, medium-term, or sometimes long-term periods.

4. Income for investors as they receive interest on the loans they take and usually pay it back in Full at specific dates in the future; they also get their capital back fully at a specific date or earlier if required by the borrower (usually agreed with the borrower). In other words, the Bond Business is structured to be a win-win situation for both the borrower and investor at all times.

Let me take you on a ride through the different stages that exist within the Bond Business:

1. Issuing Stage (or Underwriting): In this stage, financial institutions called “underwriters” will assess the creditworthiness of borrowers who want to issue a financial product (a bond). The underwriter will then issue the Bonds to the investor/s and guarantee that it will return the principal and interest. The underwriter themselves get commissions for arranging the bonds.

Bond issuers must be creditworthy before issuing a bond product (e.g., Government, States, Corporates, and so on).  To determine their creditworthiness, the underwriters use risk metrics such as:

a) The debt to Equity ratio: This is one of the most important metrics in determining the ability of a company to repay principal and interest on time. This ratio is calculated as follows:

b) The Debt service coverage ratio: It measures its ability to pay its Operating costs (e.g., wages, salaries, taxes, raw material purchases, utility bills, etc.)  and meet its debt obligations when they fall due. The Ratio is calculated as follows:

c) The Interest cover ratio: It measures the company’s ability to pay interest on time. It’s calculated as follows:

d) Debt to asset ratio: It measures its ability to pay its debt obligations when they fall due. It’s calculated as follows:

When these ratios are in line with investors’ expectations, then the borrower is considered to have a good credit history and can therefore issue bonds.

2 . Trading Stage: This stage occurs after Bonds are issued and then presented to the international capital markets for sale.  Investors from all over the world will buy these Bonds using their local currencies. The higher the creditworthiness of the borrower, the higher may be its interest rate (better chance it has of being sold).

3 . Trading Stage: These are also called secondary market transactions, where existing Bondholders (who already possess the Bonds) can sell them to investors for a price.

4 . If the company issuing the bonds becomes unable to repay its interest or principal on time and in full, then it is said to be “in default,” which will cause disruption and damages to all parties involved (borrower, lenders, underwriters, etc.). These parties may then resort to going to court to resolve the problem. This will lead to a huge legal liability that will bump up the cost of issuing bonds for all future borrowers in bond markets.

3 . The benefits of globalization and Bond markets:

Bond markets are international financial marketplaces where different types of securities (e.g., Government Bonds, Corporate Bonds, etc.) are bought and sold. In the last 4 decades since 1980, bond markets have become globalized as investors worldwide have been investing in different countries’ bonds. This internationalization of Bond Business has resulted in:

a) Emerging Markets: Due to globalization, emerging countries have now been able to issue a larger number of government bonds, which has increased their supply.  This has enabled them to attract more Capital inflows and finance their current account deficits.

c) Exchange Risks: Foreigners investing in developing country bonds absorb the risk of foreign exchange fluctuations. If a currency depreciates, then investors will lose some value of their invested capital.  On the other hand, if the local currency appreciates, investors will benefit from increased capital value and profits when they convert the proceeds into their local currencies.

d) Capital Flows: Globalization and Bond markets have also increased the number of capital flows between countries. This has led to increased international investment, which has raised levels of economic growth and improved living standards in less developed economies. (e.g., Mexico’s access to foreign capital inflows helped it grow its economy at a speedy rate)

e) Economic Development: Bond markets have also played an important role in facilitating economic development in emerging economies. They have provided the benefits of creditworthiness and financial intermediation to these developing countries, which is one of the main reasons for their high economic growth rates.  Increased access to foreign capital by developing economies has thus raised their economic development and living standards. (e.g., Mexico’s access to foreign capital inflows helped it grow its economy at a speedy rate)

What is the Bond Business Conclusion

Globalization and Bond markets have been the main drivers of financial globalization. The benefits which have resulted from their internationalization have thus helped increased capital flows to emerging economies, resulting in an expansion of trade and economic growth.

How are wages determined 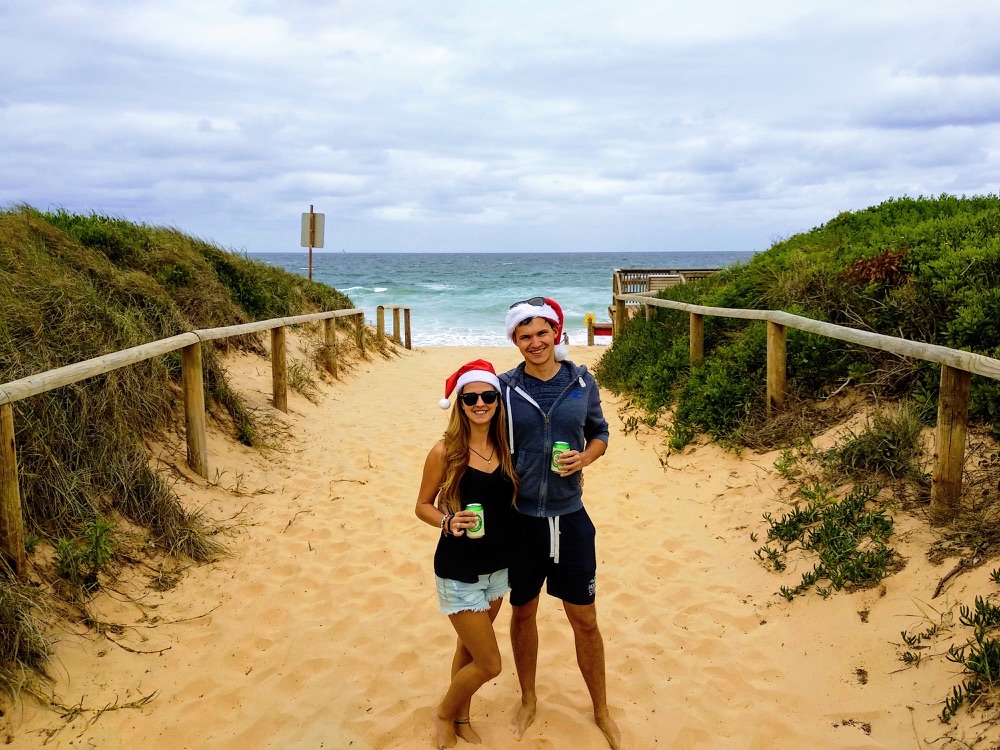