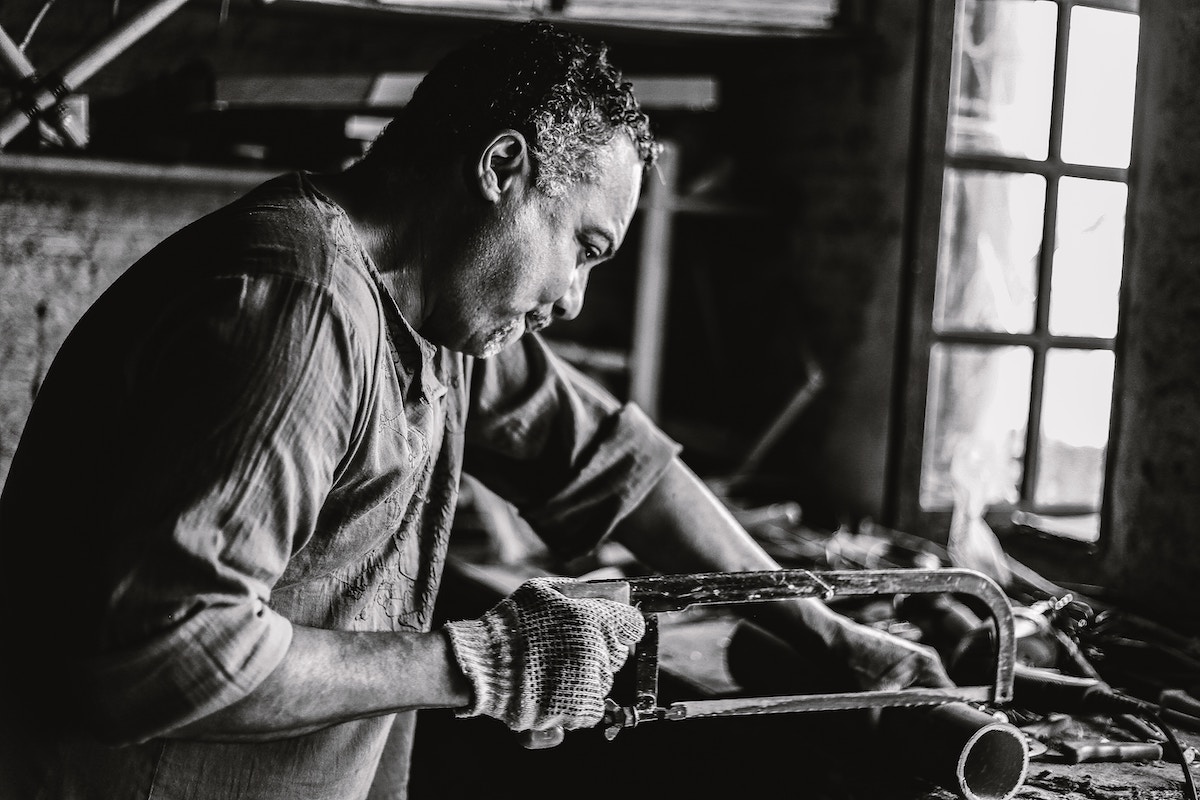 While browsing through stories of failed startups, I found that many of them make the same mistakes that indie makers do in the beginning. But there is one big difference: if your indie project fails, you pivot or shut it down. If your startup fails, the capital and livelihood of hundreds of people are at risk.

The Startup Cemetery is, in my opinion, a good collection of things not to do in your own projects. I found that many reasons why these startups failed are for reasons you might have found out yourself after starting your first side-project.

I was surprised by how many big value startups failed because of the Lack of Market Need, Lack of Experience, Bad Business Model and Failure to Pivot. These reasons alone have lost investors multiple hundred million dollars in capital. Many of them also had 50 or more employees that lost their job due to reasons that might have been avoided if the founders had collected prior experience through a bootstrapped solo product.

When a startup does a lot of funding launches, it is often very different from indie products. Traditionally, high-valued startups launch with a big bang. They might have had one or multiple funding rounds before, in many cases get media coverage from major startup publications like TechCrunch. People are interested in what these valuable companies are doing. In some cases, they even sign up for the beta release before a product has been announced or launched.

This shows with many products on the Startup Cemetery, where substantial funding was raised to build a product, resulting in extensive media coverage, and this ends up  the company shutting down a few years later.

With indie products, this is a little different. For many first-time founders, launch day can be underwhelming, even a little demotivating. There’s just not a big bang there, and for a second, it seems like nobody cares about your product.

This is mainly due to the lack of network, history, background, and publicity of a first-time founder. When first-time founders launch their small product on ProductHunt, IndieHacker and so on, the reality is that it rarely takes off. In many cases, it needs months of marketing and sales to even get a first customer and the first piece of feedback. This shows in one of our recent reports: close to 50% of makers don’t make a single dime from their products just yet, and some won’t ever earn any money from it.

What follows after “launch day” is a long and steady grind of iterations, pivots, marketing, sales, bug-fixing and hopefully someday customer support, before a substantial stream of revenue can be generated.

Exactly because it is so time-consuming and hard to start up, indie makers have great methods to prove that the demand exists for their products and even do sales before product launch. Ben Tossell, for example,  is famous for selling his resources on a pre-order basis – a great tactic for to get demand without spending too much time on something. You wouldn’t want to spend months of your free time working on a product that nobody wants, right?

It’s also much easier to find and prove the infamous Product-Market Fit for makers. It is quite simple: if customers love, use, need and pay for your product, you are probably quite close to Product-Market Fit.

If you are getting regular publicity and have a strong marketing team set up, Product-Market fit becomes a lot more difficult to prove. There are users, signups and even potential customers coming in, but are we solving a real problem here? What will happen once the publicity stops?

I think it’s crazy for me and many of my fellow indie makers, how companies like Teforia, Optier and others listed on the Startup Cemetery could have raised hundreds of millions of dollars, invest it into sales, product and marketing, just to find out that the market is in fact not as big as they thought, or that their solution doesn’t really make sense and that there’s no need for it.

I’m talking about things that are well known here, but I’m convinced that it would be a good thing for future founders to at least build and market one successful indie product before they go into the VC world. I think it could substantially reduce the failure rate of many startups if founders would know from Day 1 on how to read and target a market, rather than figure it out before the capital runs out.

I’m also convinced that it would breed a new generation of lean startups, where VC capital, profitability and sustainability go hand-in-hand. 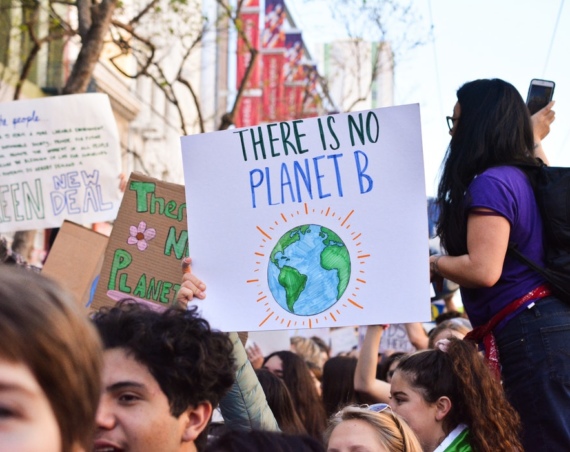 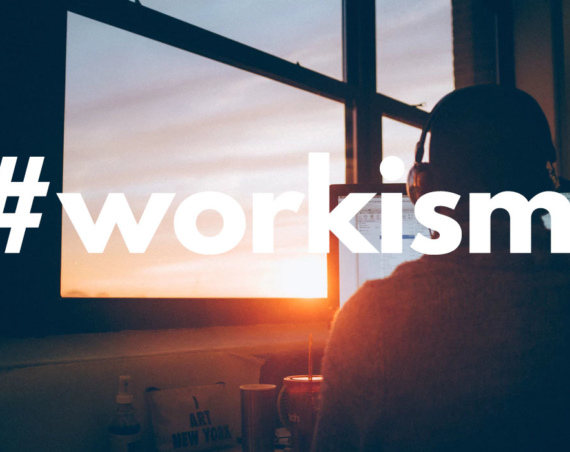 The rise of workism

Dominic Monn is a remotely working Deep Learning Engineer and Maker of mentorship platform MentorCruise, where he is helping young people get a tech mentor. He also works on AI experiments which he posts regularly on his personal Twitter and his blog.