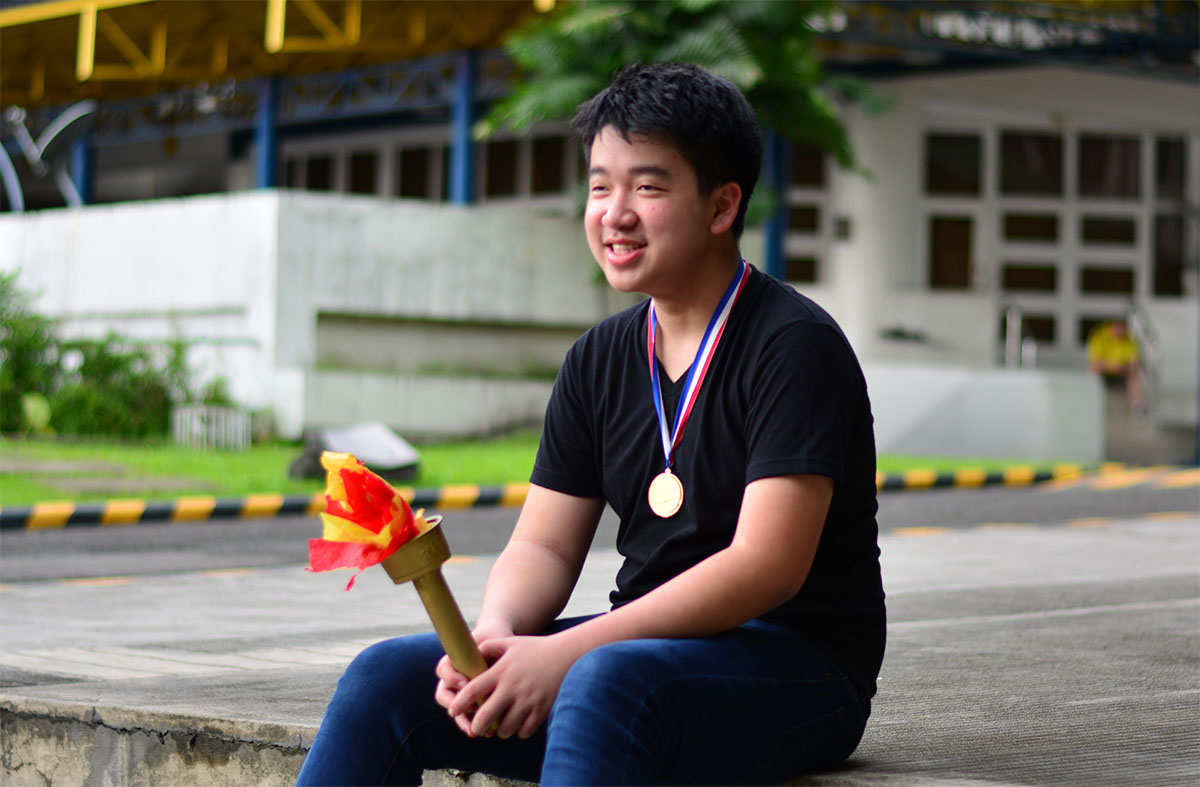 Zachary Sy was eight years old when he first registered for Facebook. He was fascinated about how he could talk to his friends and play games with them even if they lived far apart. Back then, his favorite show was Are You Smarter than a 5th Grader?, and he thought it would be cool if he made it a game to send to his friends over Facebook. His first computer was a Windows PC, so he installed Visual Basic and put together a colored green .EXE file that looped five questions. Since then, he has been passionate about coding and making products.

“I first joined the maker community when I signed up for Product Hunt. Product Hunt became my first tab every morning. It’s because of them that I revived my Twitter account to follow people like Ryan Hoover, Ben Tossell, and other people whose names pop out every so often.”

Product Hunt really inspired me to create something of my own.

Zachary started working on a first product—a weekly newsletter featuring reviews of top hunts—and made some new friends in the process, including Ethan ‘Booligoosh’ and Sergio Mattei, respectively founders of KanbanMail and MakerLog. It is around the same time he joined Maker’s Kitchen, a slack group for indie makers. “Joining this Slack group made me feel very welcome and motivated”, he recalls.

One afternoon, Zachary stumbled upon a tool called Stomp, and decided to create a little animation asking “what are makers up to?” then posted it on Twitter. He went to bed, not thinking much of it. But when he woke up, his phone was buzzing with notifications. Turned out makers actually cared about what other makers were up to!

He decided to create a news source for everything makers, with a focus on delivering timely updates on everything that was happening in the indie making space.

The perfect event was coming up for him to pre-launch Makers Up: the 24-hour Startup Challenge. Zachary announced to his fifty followers on Twitter that he was going to cover the event. Then it dawned on him. “How was I to tweet 48 hours worth of content as a full-time student?”

Fortunately, other makers had been working on a similar concept, and they decided to join forces. Both Kerr from Makers Alert and Adith from Indie Startup Post accepted to merge with Makers Up.

The team is now made of four members. “One in the UTC timezone, another in UTC+1, another in UTC+5:30 and lastly, me in UTC+8. Given that one of my main initial thrusts for Makers Up was to make sure that maker news content can be pushed out 24/7, every time someone expressed their interest to join the team, my first question would be where they are from and what their timezone is” explains Zachary.

What’s next? “I definitely look forward to growing the team. But I do know that while growth is important, I have to make sure that everyone contributes substantially. We have a Telegram group chat which includes our mentors too. They often offer advice on our course of action, suggest our next move, and even propose their own ideas sometimes!”

When asked about the maker community in general, Zachary says he has lots of takeaways. “The most important would be to not be scared to reach out to others. No matter how bad you may think your idea is, to others it may not be. Similarly, don’t give up too easily. If a group of people don’t see what’s good in your product, they might not be your target market. Keep working it till you get it right! Behind every and any idea and product, there’s always one right spot where everything comes together.” 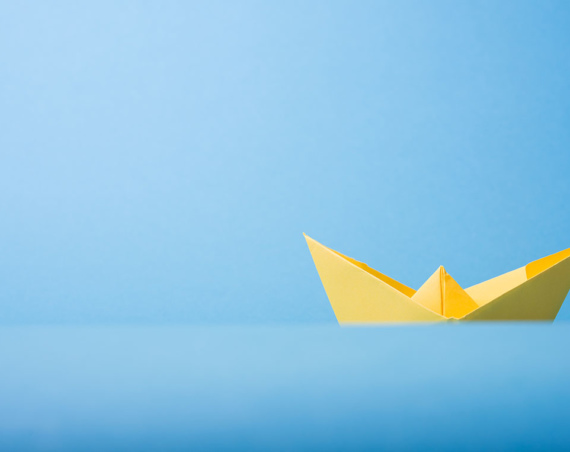 Minimalist making: how to reduce the cognitive burden on your users 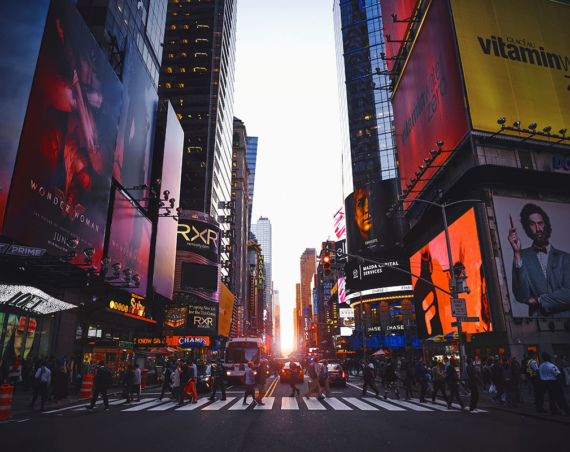 Living as a maker in New York City